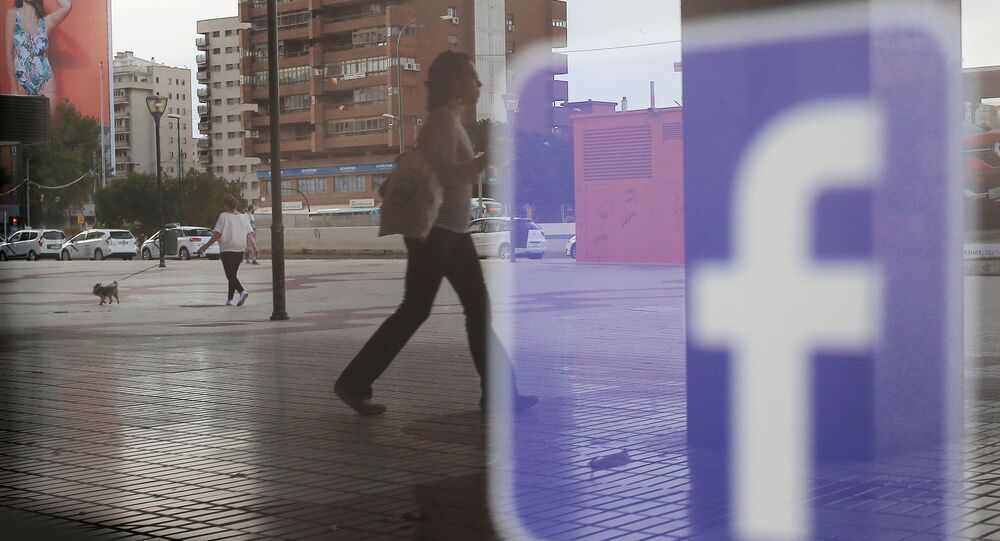 Facebook to Put Labels on Russian, Chinese ‘State-Controlled’ Media but Will Omit US Outlets

The social media giant, which has long sought to quell fears about foreign interference in US elections, has also decided to label ads by foreign state-backed news organisations on the platform – while it consistently refuses to fact-check potentially misleading domestic advertising.

Facebook has introduced a picky new policy warning users that some, but not all, media outlets are sponsored by their governments.

The pages of these outlets now have a label saying “(country name) state-controlled media”.

Such disclaimers have already been put on Russia’s Sputnik and RT, China’s Xinhua and People’s Daily, Iran’s Press TV, as well as some media from North Korea, the Philippines, Morocco, Tunisia, and Thailand.

Facebook’s cybersecurity policy chief Nathaniel Gleicher announced on Thursday that the platform will start labelling ads from these publishers later in the summer.

Facebook said it targeted the outlets based on recommendations from dozens of unnamed media experts. According to Gleicher, in assessing whether an outlet warrants a label Facebook took into account financial control, ownership structure, governance and accountability mechanisms, independence and diversity of sources, and editorial control exerted by a government.

The company has made an exception for Western organisations like the US government-funded Voice of America and RFE/RL, or the BBC, whose board is largely appointed by the Queen. Gleicher explained that Facebook concluded these publishers enjoy editorial independence.

“A US company long in bed with the US establishment, telling the entire rest of the world what it can and cannot say, is the definition of a technological dictatorship and censorship,” a spokeswoman for Russia Today said in a statement.

“Labelling foreign editorially independent news outlets as anything but is, on top of fostering prejudice and xenophobia, a prime example of the very ‘fake news’ that Facebook is supposedly trying to combat.”

Facebook’s latest attempt to enforce transparency comes amid a series of controversial moves by the company. Facebook previously refused, unlike Google, to fact-check political ads that contain potentially misleading claims. This week, it came under strong criticism (and prompted protests and resignations within the company) after deciding to not moderate a post by Donald Trump about George Floyd protests that has been labelled as “glorifying violence” on Twitter.

“In the anti-patriotism neoliberal ideology ‘state’ cannot be a positive adjective, even when that state is the United States,” notes Ramin Mazaheri, PressTV chief correspondent in Paris. “However, Facebook has determined that ‘US government-run outlets have editorial independence’. From whom?”

“Not from the Pentagon, because I have seen military brass serve as diplomacy analysts on PBS (the lone national government television channel), which is the absurdest contradiction but definitely would be found in a state marked by the ideology of ‘corporate fascism’,” he adds.

“Independent from corporations? I have listened to NPR (the lone national government radio channel) and their content is totally indistinguishable from top US private media conglomerates. That is a major problem: the biggest virtue of state media is that it is not beholden to one citizen (usually a billionaire) but to all the nation’s citizens.”

“Of course, when the most belligerent country in the world tries to insult your journalism - this is a badge of honor. And when the US opposes your nation – your nation is likely only guilty of doing its sovereign best for its citizens.”