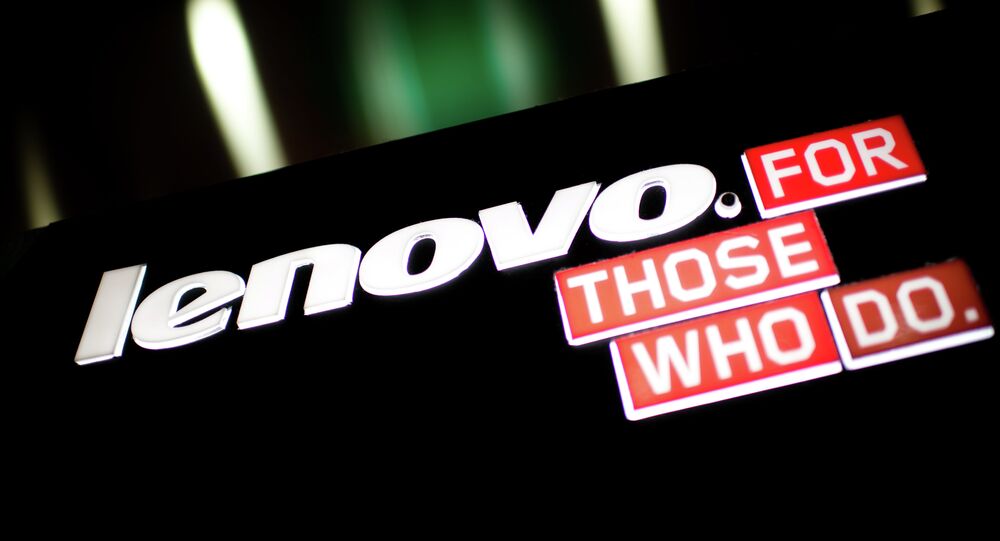 The world's largest computer company will launch plans to sell laptops with Ubuntu's latest long-term support (LTS) version. The move follows decisions from Dell, HP and other vendors to offer consumers options to buy the open-source platform pre-installed on some models.

Canonical
Like a FOSS: Ubuntu 20.04 'Focal Fossa' Set for Release as Canonical's Next Open Source Linux Distro
The preloaded original equipment manufacturer (OEM) version would provide a "highly stable and more secure version" of Ubuntu LTS, the company said in a statement.

The company previously certified products with a "limited subset of hardware configurations", the company said, adding that the new certification process would "assure users their workstation investment is tried, tested and officially verified."

The news comes after Linux's market share on desktop PCs jumped to 3.17 percent in May, up from 2.87 the month before, according to reports citing data from NetMarketShare.