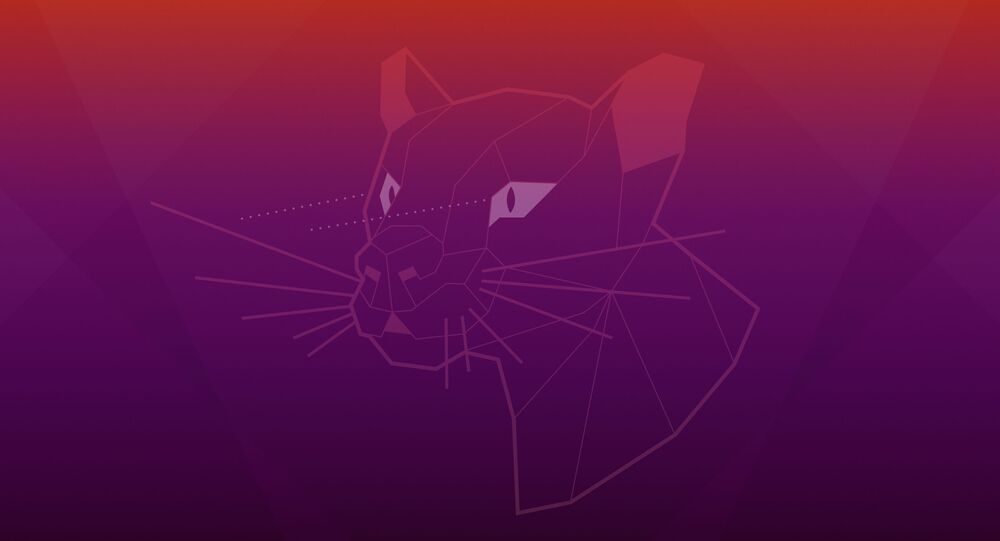 Canonical's latest iteration for the popular Linux distribution will be release on Thursday after months of developer testing and daily builds, which began in October last year.

Millions of Ubuntu fans are awaiting the release of the Long Term Support (LTS) version of Ubuntu, published by UK software firm Canonical.

Named "Focal Fossa" after the Madagascan feline, the latest title promises a stable but exciting list of changes, and will receive developer support such as updates and security patches up to 2025.

The new title follows the launch of Ubuntu 18.04 LTS, codenamed "Bionic Beaver", which gained notoriety for its ease of use and features compared to previous versions.

Canonical hosted a release party in London for the the previous version, Ubuntu 19.10 (Eoan Ermine) from 18:00 to 11:00 GMT, but details have not been released to date about the current stable due to the ongoing COVID-19 pandemic, according to reports.

Ubuntu is named after an ancient Zhosha word meaning "humanity to others" and was established in 2004 by South African entrepreneur Mark Shuttleworth and a team of Debian developers.

The distro is by far the most popular flavour of Linux, competing with Arch Linux, Pop! OS, Fedora, Linux Mint many others, and offers home, business and advanced programmers computing solutions in an open-source format, with thousands of developers checking code to boost security and stability as well as providing an operating system for access to all.

Updates to the latest version of Linux come after extensive feedback from users on operating system functionality, appearance and features, as well as privacy concerns and software and hardware compatibility, according to a company survey.

1. Linux 5.4: Focal Fossa will ship with the Linux 5.4 kernel, the heart of the software, which aims to bring better hardware compatibility and support for all machines. The kernel will also feature WireGuard, a secure virtual private network (VPN), as well as Livepatch, which allows users to update their computers without rebooting.

Numerous kernel updates have increased the speed and efficiency of the OS for faster boot and performance times. OEM logos from computer manufacturers will now be visible at the boot screen alongside the Ubuntu logo.

2. GNOME 3.36: Ubuntu 20.04 will feature the a new version of GNOME, the operating system's 'shell' or appearance, including numerous changes to software features.

Users can access new fonts and improved Image Viewer keyboard shortcuts, as well as several new stock wallpapers and fractional scaling, which increasing or decreasing the screen size to 100, 125, 150, 200 and other percentage values.

Focal Fossa will also ship with an updated Yaru theme with new window colours, as well as a dark mode setting similar to MacOS Catalina, allowing people to reduce eye strain while working in low light or night settings.

Those wishing to continue with Linux's prevalent Ex4 and FAT file systems can do so for full compatibility with Linux's GL licence and other open-source solutions.

4. No Amazon App: Following backlash from users and programmers on the distro's continued use of the Amazon app, with many citing privacy and data collection concerns, Focal Fossa will no longer include the app in the distro.