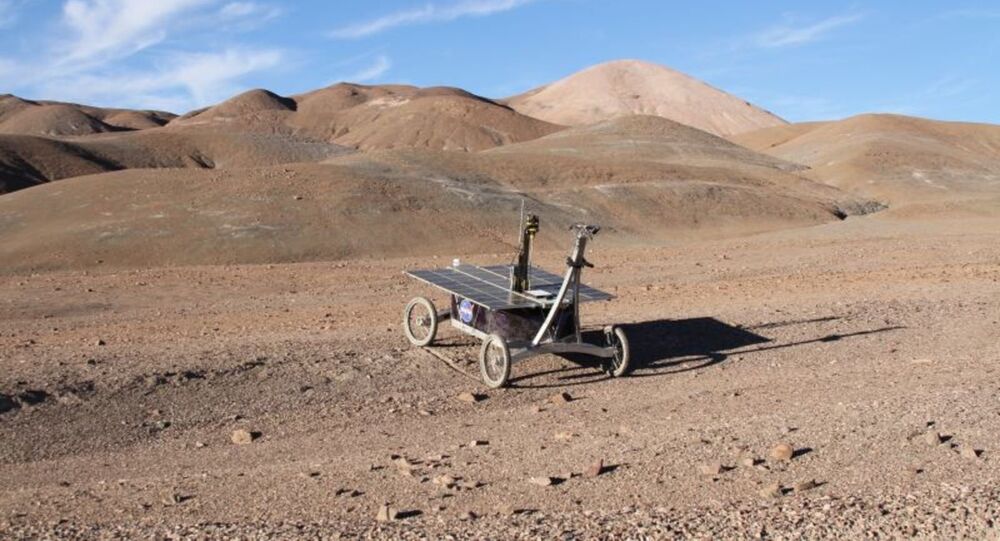 The project has been delayed due to the coronavirus pandemic, as staff will be required to quarantine after arriving in Japan, where the Mars orbiter will be launched from.

The United Arab Emirates’ hopes of participating in a Mars exploration mission remain alive after it was announced that an orbiter, which has been developed to explore the planet, will be shipped to its launch site in Japan later this week, after approval from local authorities.

The orbiter that will be used for the mission initially passed safety tests in the USA in December 2019, before being shipped back to the UAE, but as engineers and astronauts will need to complete quarantine as a safety precaution upon arrival in Japan due to the threat of the Coronavirus, the eventual launch date however remains uncertain, but it has initially been scheduled for July.

Japan has thus far recorded 10,751 cases of COVID-19, with 171 deaths, according to research conducted by John Hopkins University.

The project dubbed the "Emirates Mars Mission" will aim to gather information about the red planet’s atmosphere, amid increasing speculation that it could sustain human life.

The likes of SpaceX CEO Elon Musk have touted Mars as a possible destination for future human settlement, and; perhaps more realistically for now, tourism, but many questions need to be answered before this scenario escapes the realms of science fiction.

American space agency NASA is also expected to launch a Mars mission in the summer, along with China, who plan to conduct research in the planet’s atmosphere and in the surface with an orbiter, lander and rover.