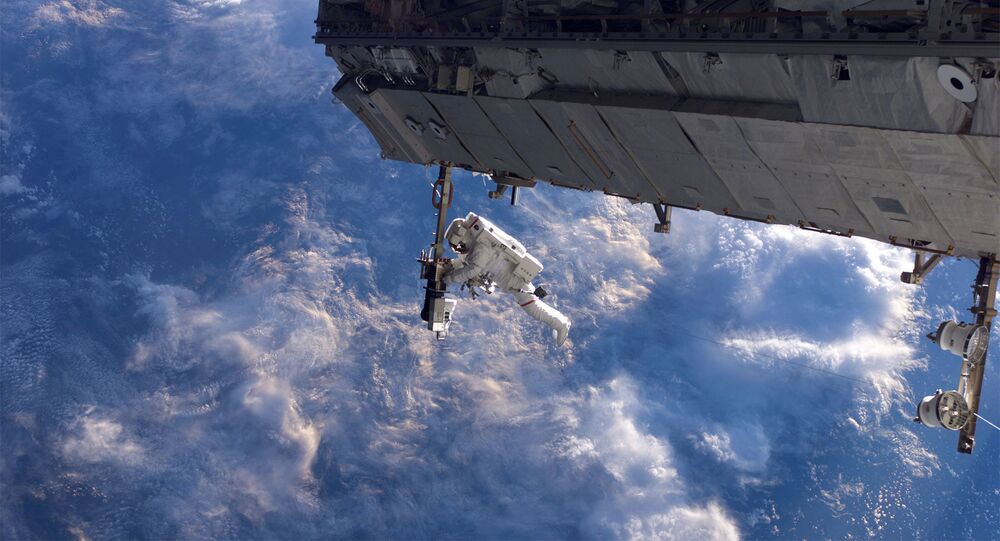 Researchers are now working to solve all these issues as space agencies prepare to launch manned missions to Mars. The journey to the Red Planet lasts between 200-300 days.

Astronauts, who spend long periods of time in space, have a greater risk of developing dementia, says a new study conducted by scientists from the University of Texas. They analysed MRI scans of 11 astronauts taken before and after their flights to the International Space Station and concluded that the lack of gravity in space makes their brains swell and cerebrospinal fluids expand.

"What we identified that no one has really identified before is that there is a significant increase of volume in the brain’s white matter from preflight to postflight”, said Dr Larry Krammer, the study's lead author from the University of Texas. "White matter expansion in fact is responsible for the largest increase in combined brain and cerebrospinal fluid volumes postflight".

Microgravity experienced by humans in space redirects blood from the arms and legs to the brain making the pressure inside the skull increase. Increased exposure to low gravity could cause the brain's volume to balloon and the pituitary gland – which is part of the endocrine system – to shrink.

"We found that the pituitary gland loses height and is smaller postflight than it was preflight. In addition, the dome of the pituitary gland is predominantly convex in astronauts without prior exposure to microgravity but showed evidence of flattening or concavity postflight. This type of deformation is consistent with exposure to elevated intracranial pressures", said Dr Krammer.

Moreover, the scientists noticed that cerebrospinal fluids ran faster thought the brain than before the space trip. They attributed such brain changes to hydrocephalus, a condition found in people on Earth who are not astronauts. In this condition, the brain ventricles enlarge anomalously. Researchers said changes may lead to walking issues, problems with bladder control, and a high risk of developing dementia.

Researchers are now working to solve all these issues as space agencies prepare to launch manned missions to Mars. The journey to the Red Planet lasts between 200-300 days. Artificial gravity is one of the solutions that can be implemented with large centrifuges. Another option is to impose negative pressure on lower limbs to balance the headward flow of fluid.