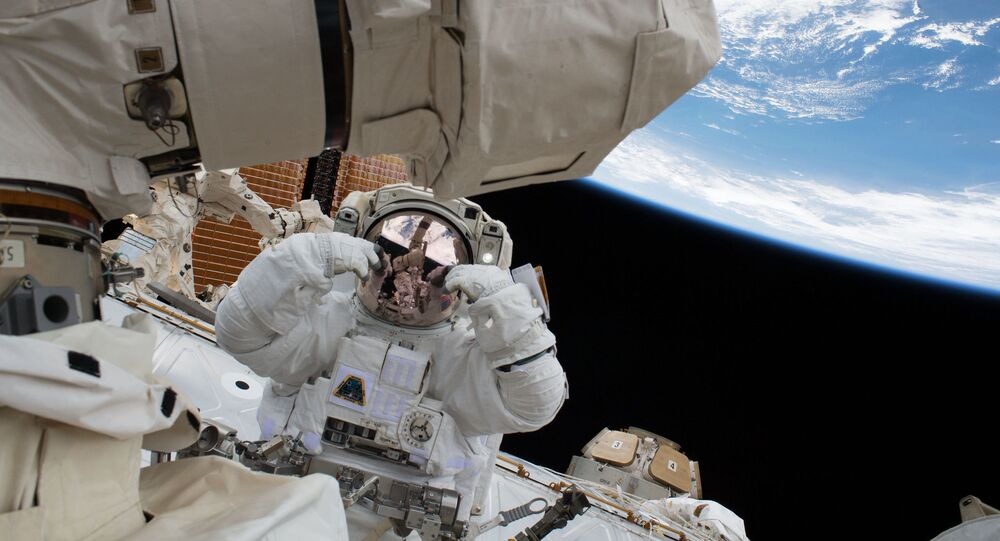 To Infinity & Beyond! NASA Receives Over 12,000 Submissions for Astronaut Program

The US’ National Aeronautics and Space Administration (NASA) announced Wednesday that more than 12,000 applications had been submitted to its upcoming program for astronaut hopefuls.

NASA’s release on the matter indicated that applications were sent in from every single US state, plus the District of Columbia and four US territories, further noting that the thousands of applicants demonstrated a “strong national interest to take part in America’s plans to explore the moon and take humanity’s next giant leap - human missions to Mars.”

Jim Bridenstine, the administrator of the agency, previously revealed that the new class of astronauts would ring in the next generation of NASA’s Artemis mission, a program which the agency hopes will place American astronauts back on the moon by 2024. The last crewed lunar landing by NASA occurred in December 1972.

The objectives of the Artemis mission also include sending astronauts to Mars.

“We’ve entered a bold new era of space exploration with the Artemis program, and we are thrilled to see so many incredible Americans apply to join us,” Bridenstine said in a statement accompanying the Wednesday release. “The next class of Artemis Generation astronauts will help us explore more of the moon than ever before and lead us to the red planet.”

Marking the second-highest number of applications ever received by the US space agency for such a program, officials revealed that the latest attempt at sparking interest saw the American organization up its educational requirements. Whereas previous open enrollment periods required a bachelor’s degree, the March initiative called on applicants to have a master’s degree in a science, technology, math or engineering field.

“We’re able to build such a strong astronaut corps at NASA because we have such a strong pool of applicants to choose from,” Anne Roemer, manager of the Astronaut Selection Board and director of human resources at Johnson Space Center in Houston, Texas, said in a statement.

“It’s always amazing to see the diversity of education, experience and skills that are represented in our applicants. We are excited to start reviewing astronaut applications to identify the next class of astronaut candidates.”

With the enrollment period closed as of Tuesday, the next steps in the selection process will involve NASA officials selecting the most qualified individuals, who will later be subjected to interviews and medical tests at the Johnson Space Center. An official introduction of the new astronaut class is expected to take place in the summer of 2021.

However, once officially a part of the program, astronaut hopefuls will then undergo a two-year training period that will see candidates practice spacewalking and robotics while also growing their understanding of spacecraft systems, among other skills.

But the fun doesn’t stop there, folks. After the initial two years, members of the new class will then be eligible to travel to the International Space Station, where they will participate in various experiments to further prepare them for exploration on the moon - and later, Mars.

At present, NASA’s active astronauts total 48 individuals. The agency’s previous call for astronauts saw 18,300 applications submitted, of which only 11 were selected.

Blast Off! SpaceX, NASA Eye May Launch for First Crewed Mission to ISS