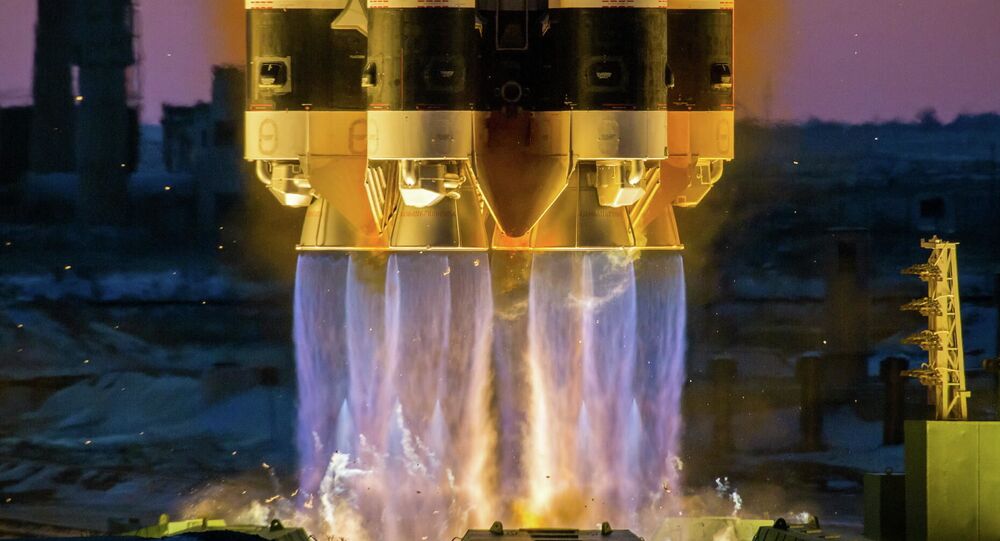 Russian space agency Roscosmos recently introduced more stringent quality control measures in a bid to reduce the amount of defective components and equipment in both the commercial and state space sector orders.

Three Proton-M heavy-lift launch vehicles designated for launching satellites from the Baikonur Cosmodrome will be returned to the Khrunichev rocket manufacturer in Moscow so that low-quality parts can be replaced, a source in the space and rocket industry has told Sputnik.

The defective parts, believed to have been manufactured between 2015 and 2016, were said to have been discovered last month due to checks under a new quality control system introduced by Roscosmos.

“Having analyzed the situation, experts came to the conclusion that the replacement of the [faulty] components on the three Proton-M rockets located at Baikonur could only be done at the factory,” the source said.

Two of the rockets have already been loaded up onto a train and sent back, with the remaining rocket to be sent back at a later date.

The source said it’s expected that the issues will be resolved in time for a launch at the end of July.

Last month, it was reported that the launch of the Express-80 and Express-103 communications satellites at Baikonur would be delayed due to defects in their Proton-M carrier. The discovered defects also led to further checks of the Proton-M rocket built for the Russian-European ExoMars mission, which is expected to take off for Mars in 2022.

The Proton-M is a tried and tested heavy-lift launch vehicle based on the Soviet-era Proton rocket. Built by the Khurnichev State Research and Production Space Center, the rockets are typically launched from the Baikonur Cosmodrome in Kazakhstan. Typically used to deliver satellites and other cargoes into space, the Proton-M design has a 90 percent success rate among its 109 launches to date. The combined Proton family of rockets has seen a success rate of 88.7 percent (375 of 423 launches). For comparison, the Soyuz-U rocket, known for carrying equipment and cosmonauts into space, has a success rate of 97.3 percent, proving to be one of the Soviet and Russian space industry’s most reliable launch platforms.