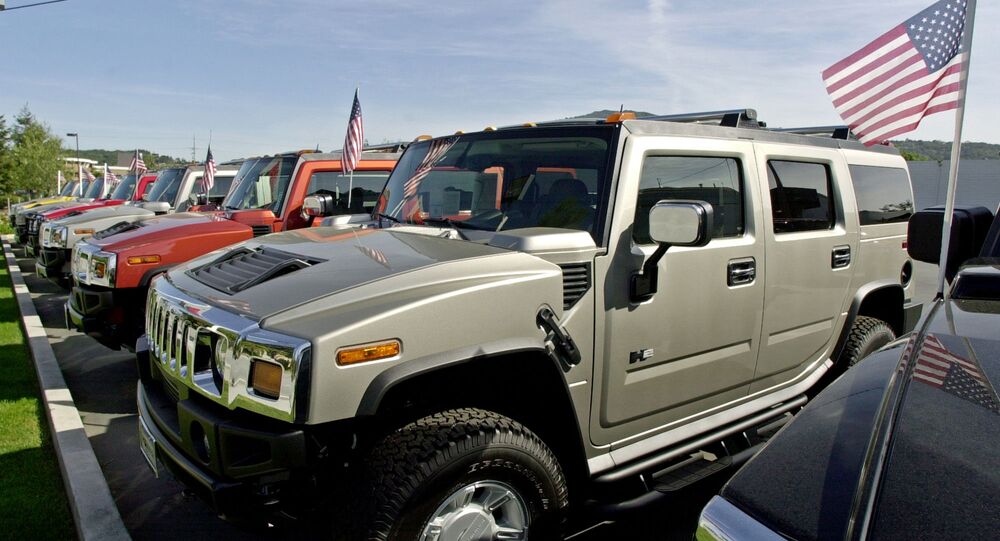 General Motors is resurrecting the Hummer, buying Super Bowl airtime to debut an all-electric pickup version of its military-style SUV, which hasn’t been in production for a decade, sources familiar with the matter said.

GM has signed NBA star LeBron James to appear in a new commercial during the event on February 2, sources, who asked not to be identified because the plans aren’t yet public, told CNBC. The plans to revive Hammer as an EV sold under the automaker’s GMC brand instead of a standalone brand, as it was before, were first reported by the Wall Street Journal.

A GM spokesman declined to comment on the company’s plans. Shares of the automaker closed Friday at $34.65, down 1.2%.

The new Hummer model is expected to go on sale by late 2021 or early 2022 as part of the automaker’s pivot to all-electric vehicles, including at least 20 new vehicles globally by 2023.

Karl Brauer, executive publisher of Cox Automotive, told CNBC that turning Hummer into an all-electric vehicle under the GMC brand could be the “perfect marriage.”

GM’s previous Hummer brand included an SUV and a short-lived pickup variant with a design based on the military vehicle known as the High Mobility Multipurpose Wheeled Vehicle.  Despite popularity during the 2000s, the Hummer was discontinued as part of GM’s bankruptcy in 2009 amid stalling sales, high gas prices and a sour reputation for polluting the planet.