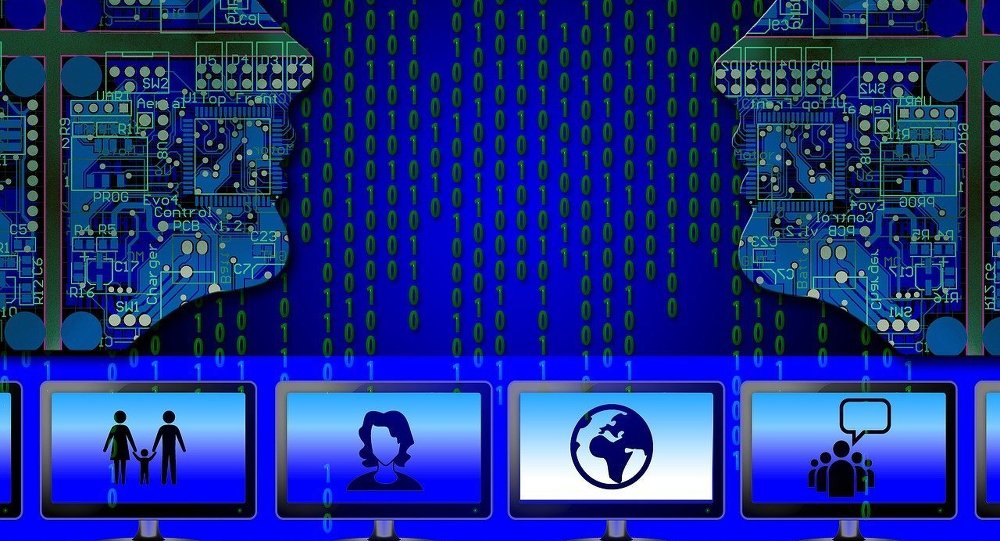 Just this week, Russia carried out testing of a new ‘sovereign internet’ system designed to enable the country’s domestic internet infrastructure to survive in the event of foreign aggression in the digital sphere.

In a little-reported-on analysis published in October, the Tel Aviv-based firm predicted that the relatively new form of conflict would escalate in cyberspace, bringing with it ‘Fake News 2.0’ ahead of the 2020 US presidential elections, along with a growing number of attacks on utilities and other critical infrastructure.

In the meantime, the report warned, cybercriminals will increase their own ransomware, phishing and mobile malware attacks on individuals, businesses and local government institutions.

Most significant, according to the company, is the trend toward a new Cold War, this one carried out not only in the real world, but “conducted in the online world as Western and Eastern powers increasingly separate their technologies and intelligence”.

The biggest example of this trend this year has been the massive trade conflict between the US and China, Check Point says, pointing to US efforts to ban Chinese tech giants such as Huawei amid spyware and technology theft-related accusations.

© AP Photo / Mark Schiefelbein
In this Nov. 20, 2019, photo, people stand outside of a Huawei store at a shopping mall in Beijing

Furthermore, “cyber-attacks will increasingly be used as proxy conflicts between smaller countries, funded and enabled by large nations looking to consolidate and extend their spheres of influence, as seen in the recent [US] cyber operations against Iran, following attacks on Saudi Arabia’s oil facilities,” the company noted.

Such attacks are not limited to governments. Earlier this year, the US Navy admitted it was in a “dire” cyber-security situation, with it and its contractors reporting being constantly “under siege” from attacks carried out by Chinese hackers, with numerous breaches reported and the extent of damage difficult to estimate. It is known, however, that the plans for at least one new anti-ship missile were stolen in 2018 in just one of the breaches.

In 2018, the Trump administration eased restrictions on the use of cyber-operations by the US military, and kicked off its so called ‘Cyber Deterrence initiative’, aimed at thwarting the “malicious cyber activities” of China, Russia, Iran and North Korea. At the same time, the US went on the offensive, waging cyber-warfare and engaging in cyber-espionage not only against adversaries, but allies as well. 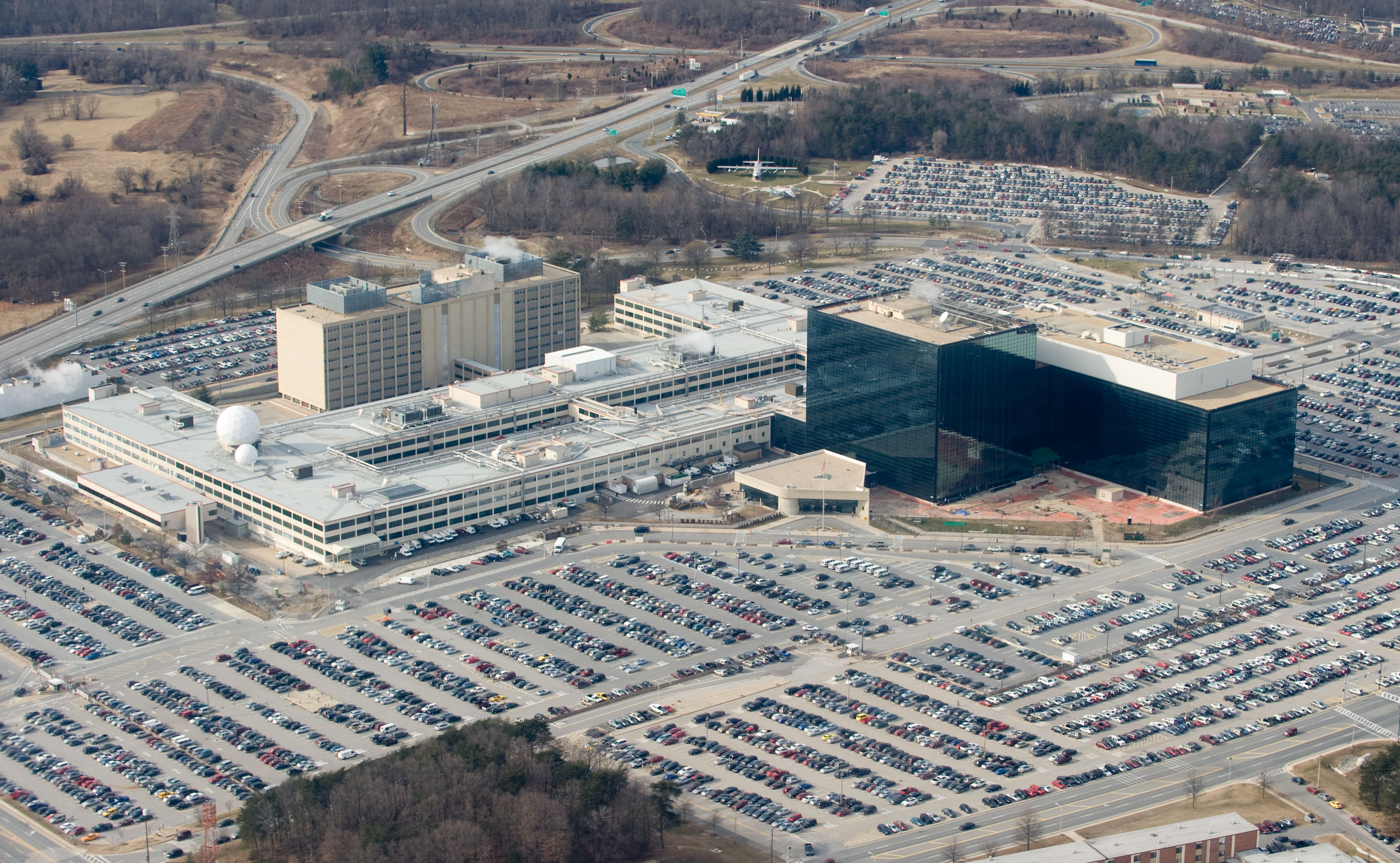 2020 will also see an escalation of cyber-crime, Check Point assumes, pointing to the increasing use of ransomware against businesses, local government and healthcare institutions.

“Attackers are spending time intelligence-gathering on their victims to ensure they can inflict maximum disruption, and ransoms are scaled up accordingly. Attacks have become so damaging that the FBI has softened its stance on paying ransoms: it now acknowledges that in some cases, businesses may need to evaluate options to protect their shareholders, employees and customers,” the company warned.

In the meantime, phishing attacks are expected to continue, using the tried and tested method of email, but also messaging services, social media and gaming platforms. A rise in mobile malware attacks is also expected, with phishing expected to become “more sophisticated and effective, luring mobile users to click on malicious weblinks”.

Amid ever-more aggressive US sanctions pressure and (so far unfounded) allegations of Russian internet meddling in Western elections, Russia has stepped up efforts at a national level to increase security in its segment of the internet. This past week, the country carried out a test of its new ‘sovereign internet’, designed to protect the Runet’s internet infrastructure in the event that Russia was ever cut off from the global web. The test was successful, and went unnoticed by ordinary users.

Also this month, a new law mandating the installation of Russian-made software on electronic devices including smartphones, computers and smart TVs was adopted, aimed at ensuring security and protecting Russian internet companies and reducing abuses by large foreign companies in the field of information technology.