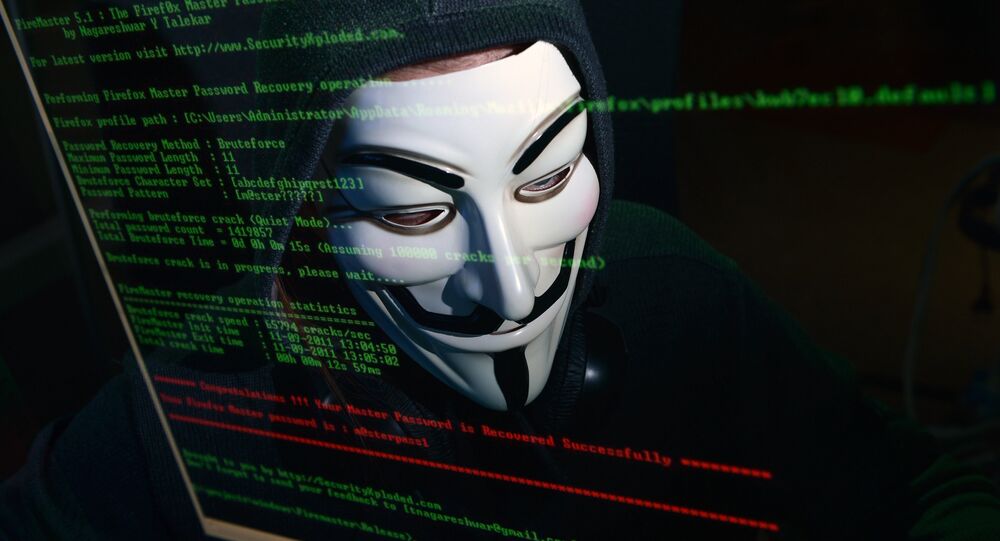 'Under Siege': US Navy Reportedly Admits Its Cybersecurity in 'Dire' Situation

Washington has long been accusing China of using its army of hackers to steal not only commercial secrets of American firms, but also sensitive material relating to the military sphere. Beijing has denied engaging in illegal cyber activities against the US.

A recently concluded internal review by the US Navy has revealed a "dire" situation in terms of cybersecurity, as both the navy and its contractors are "under siege" from attacks carried out mostly by Chinese hackers, The Wall Street Journal reported, citing an obtained copy of the document. Russian and Iranian hackers are also seen as a threat to the navy's computer systems, although not as serious as the Chinese, the report says.

The review reveals that there have already been "numerous" breaches, but the navy admits that it's unaware of the full extent of the damage. Plans for a new supersonic anti-ship missile were reportedly stolen in 2018 in one such breach.

"[The navy has] only a limited understanding of the actual totality of losses that are occurring", the report said.

The results of the review indicate that the number of attacks is growing and that they are becoming increasingly sophisticated as the navy struggles to counter them.

In a separate report last week, citing cybersecurity experts and US officials, The Wall Street Journal indicated that not only military contractors, but also American universities have become victims of the alleged attacks by Chinese hackers. Over two dozen universities developing technologies for the US military have been attacked by, as those interviewed claimed, Chinese hackers.

Washington has repeatedly accused China of using cyberattacks to steal sensitive corporate and military data and made attempts to negotiate a stop to the alleged malign practice. Beijing denies being involved in such activities.

‘Effectively Gone': Hackers Wipe VFEmail Servers of ‘All Data in the US'

Simulated Hackers Learned Passwords to US Weapons Systems in 9 Seconds