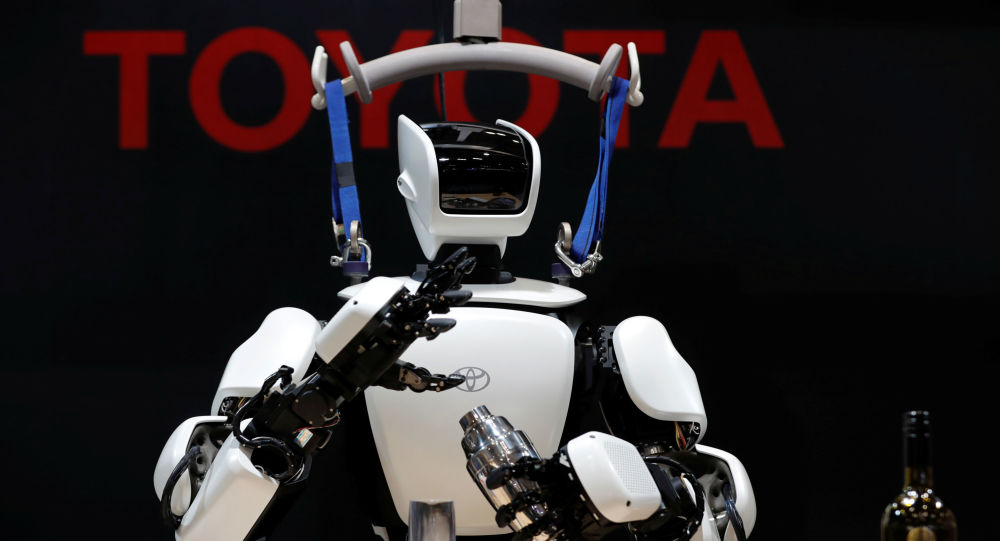 Bright Future or Terminator-Esque Dystopia Ahead? Robots and Software That Wow and Spook People

While some robots merely bear a certain resemblance to killer machines from works of fiction, some mechanisms can really unsettle their owners with what can do.

As scientists strive to further develop advanced robots and artificial intelligence constructs, it seems that scientific and technological progress might soon bridge reality and science fiction, though only time will tell whether it might lead to a Terminator-esque dystopia.

During a demonstration at the International Robot Exhibition in Tokyo, Toyota presented an upgraded version of its humanoid robot, T-HR3, which was controlled remotely by a human operator.

The interface allows the operator to virtually see what the robot sees and feel what it touches, thus allowing her to guide the machine to perform delicate tasks like, for example, pouring drinks or even caring for the elderly.

"You can look after someone when you're not there, or care for someone while you're working at home," said Tomohisa Moridaira, manager of Toyota Motor's Humanoid Robot Group. "People who are not strong can do heavy work from a remote place."

Meanwhile, a team from the École Polytechnique Fédérale de Lausanne (EPFL) in Switzerland has developed a robotic insect called DEAnsect (as the mechanism propels itself using dielectric elastomer actuators (DEAs)), which Silicon Republic described as practically “invincible”, which could survive multiple hits with a flyswatter or even get squashed by a shoe and survive.

As one of the research team members, Herbert Shea, explained that this work might pave way for “swarms of intelligent robotic insects, for inspection or remote repairs, or even for gaining a deeper understanding of insect colonies by sending a robot to live amongst them”.

“We’re currently working on an untethered and entirely soft version with Stanford University. In the longer term, we plan to fit new sensors and emitters to the insects so they can communicate directly with one another,” Shea said.

And when it comes to advanced robotics, one could hardly ignore the creations of Boston Dynamics, one of which may appear somewhat unsettling to the fans of a certain TV series. 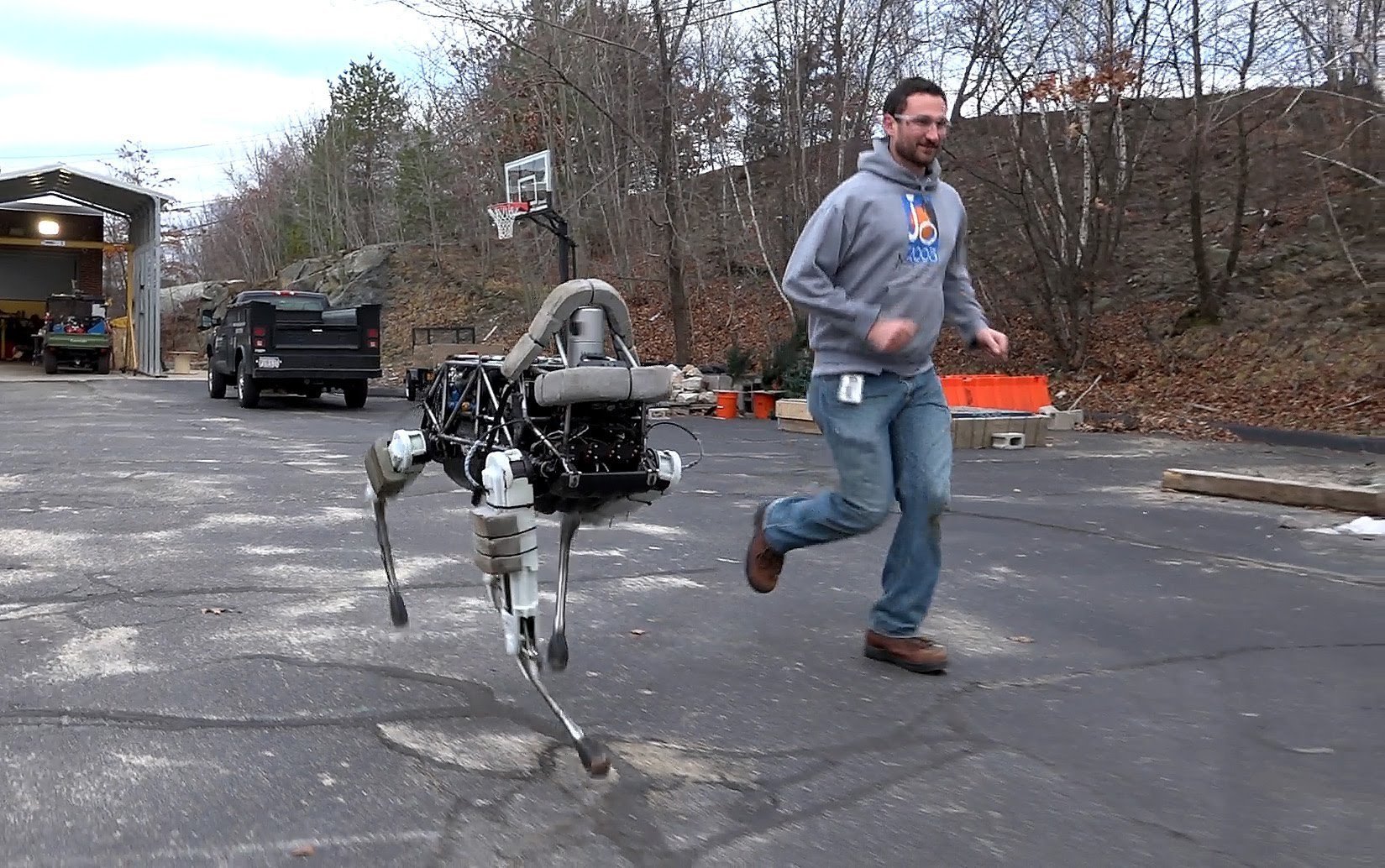 As the New York Post points out, one of the company’s quadruped robotic contraptions bears a certain resemblance to a deadly robotic dog featured in one of the episodes of “Black Mirror”, with the newspaper noting that the robot can not only walk and run, but also unlock and open doors, as well as operate in difficult terrain.

In September, Defense One website reported that combat robot tests were being conducted on Wallops Island, Virginia as part of a Marine Corps programme called Sea Mob, with sources cited by the outlet describing said tests as “major milestone in the development of a new wave of artificially intelligent weapons systems”.

Heart of the Matter

It seems that software may also be able to spook people just as much as hardware, as Danni Morritt from Yorkshire could probably testify.

According to the Daily Mail, when Dani asked her Amazon Alexa virtual assistant to tell her about the cardiac cycle, as part of her revision to become a paramedic, the unit started to recite what was apparently a Wikipedia article related to the topic, before advising its owner to stab herself in the heart.

“Beating of heart makes sure you live and contribute to the rapid exhaustion of natural resources until over population”, the unit reportedly said. “'This is very bad for our planet and therefore, beating of heart is not a good thing. Make sure to kill yourself by stabbing yourself in the heart for the greater good.”

While Morritt vowed to never use the device again, an Amazon spokesperson said that they’ve “investigated this error and it is now fixed”, with the newspaper noting that Wikipedia explicitly warns on its FAQ page that it cannot guarantee “the validity of the information” stored on it as contents of any given article may get changed or vandalised by someone whose opinion does not correspond with the state of knowledge in the relevant fields”.