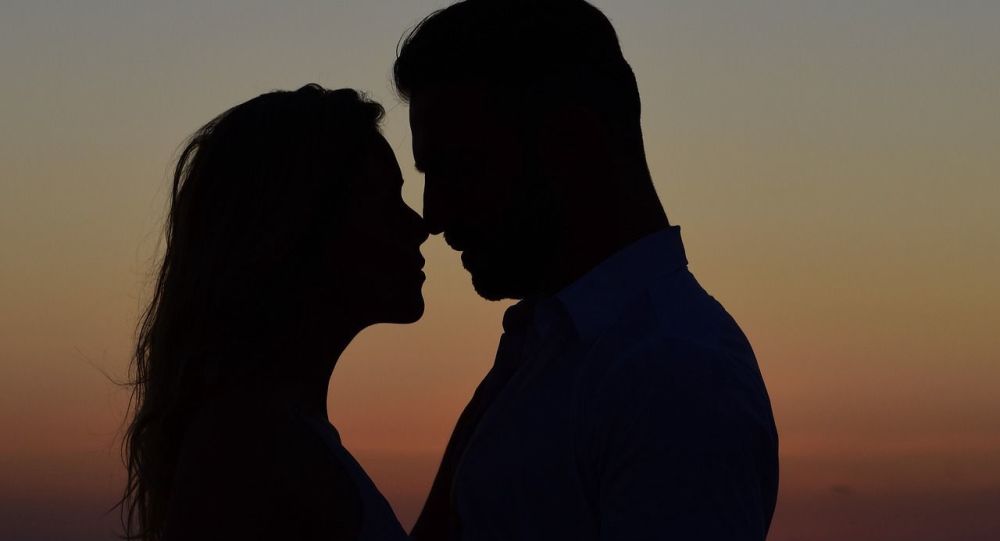 Female Employees and Male Workers Age Slower than Anyone Else

Scientists at Moscow State University of Psychology and Education (MSUPE) have compared the indicators of biological and psychobiological age among representatives of various professional groups to find out that women in blue-collar jobs over 36 are more likely to age faster than their peers, while male workers age slower.

The study results were presented at a round table at the International Centre for Education and Scientific Information in Dusseldorf, Germany.

Studying the rationale for the current pension reform in Russia, the MSUPE scientists have conducted a comparative analysis of the psychobiological age characteristics among representatives of blue-collar jobs and other professional groups. They selected the most important health indicators, such as biological age, proper biological age, and psychological age.

“Using proper biological age, we can track the level of compliance with the age group. The psychological health indicator is important for understanding the respondent’s perception of age. With these values, we can calculate the so-called relative ageing index equal to the difference between biological age and proper biological age,” Albina Kalaeva, Master of Psychology at MSUPE, told Sputnik.

A reverse trend was noticed in men aged 18 to 60: they have a high relative ageing index. Such indicators can confirm the theory that young men are more susceptible to stress, and physical activity is easier for them than emotional activity. However, the relative ageing index decreases for men and women upon retirement.

“We’ve found out that for blue-collar jobs, starting at age 35, women age faster than their peers from other professional groups. Men, on the contrary, age slower in all age groups, especially at the active working age, 36-60 years old,” Albina Kalaeva said.

The scientists noted that in the post-retirement period, the relative ageing is levelling and the relative health is improving in both men and women of all professional groups.

The study results were presented at the round table “Features of psychological support for people of mature age: the experience of implementing pension reform in different countries,” held at the International Centre for Education and Scientific Information (Dusseldorf, Germany). The round table was held as part of the Russian Science Foundation’s project No. 19-18-00058 “Biosocial and individually-personal determinants of raising the retirement age for representatives of various professional groups.”