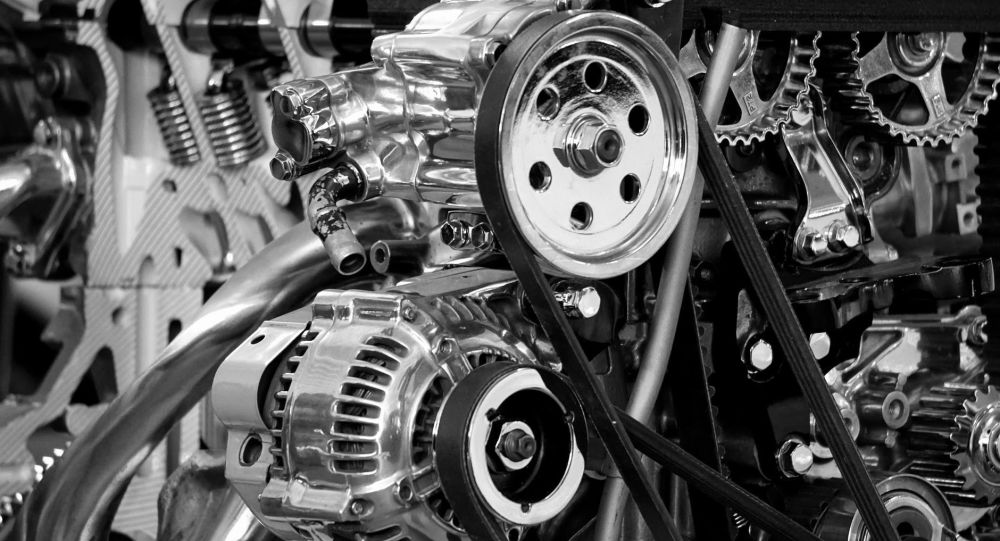 The results of the study were published in the journal Ceramics International.

“The purpose of the study is to create protective Ti–Al–Ni–C–N coatings applied to the article in the vacuum chamber by ion plating technology in a plasma environment. Under the impact of electric glow discharge, the flow of argon ions knocks out atoms of titanium, nickel, aluminium and carbon from the surface of TiC-NiAl ceramic cathode. Atoms are transferred to the surface of the article, react with nitrogen and form a hard wear-resistant nanocomposite coating. The structure of coatings was analysed using modern methods: scanning electron microscopy, X-ray diffraction analysis, glow discharge optical emission spectroscopy, nanoindentation testing to determine mechanical hardness and modulus of elasticity, scratch testing to measure the adhesion strength of the coating to the tool”, head of the Department of Powder Metallurgy and Functional Coatings at NITU MISiS, Professor Evgeny Levashov said.

According to him, the practical significance of the study is to increase the efficiency of metalworking by reducing the friction coefficient in the cutting area, increasing wear-resistance and thermal stability of the coating, reducing emissions of harmful impurities into the atmosphere (due to abandoning the use of lubricants and coolants).

Scientists will then improve the composition of the coatings and their application technologies. Application of such protective coatings is considered to be perspective when deposited through high power pulsed magnetron sputtering, reaching hundreds and thousands of kilowatts.

According to the authors, this method will significantly increase the density of coatings and provide record adhesion strength to the surface of articles (due to the formation of extended pseudo-diffusion layers at the interface, containing both coating elements and substrates).