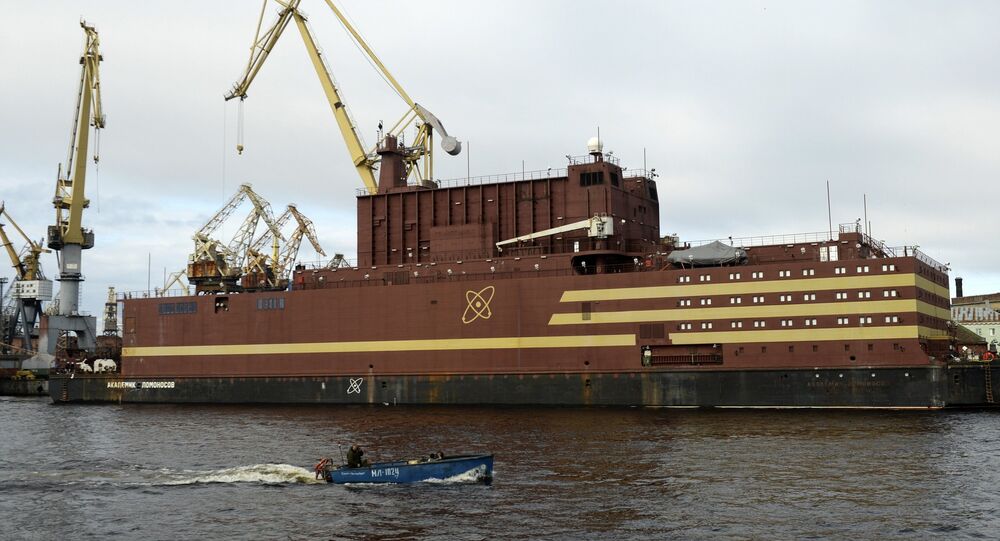 Scientists at the National Research Nuclear University MEPhI (NRNU MEPhI) have developed a technique to predict changes in the heat transfer modes of modern power plants.

The new technique will significantly increase the safety of power plants, including the active zones of nuclear reactors. The findings were published in Experimental Heat Transfer magazine.

Heat transfer is the exchange of heat between a moving medium (reactor coolant) and a heated surface (fuel element). The heat transfer efficiency is influenced by flow, temperature and pressure. The diagnosis of conditions for changing the regime of heat transfer or coolant boiling is important to the reliability of the active zones of light-water nuclear reactors.

In real power plants, thermophysical parameters (flow rate, temperature, pressure) experience chaotic fluctuations around an average value. Thus, measuring average values​​ only allows for the determination of the current state of the system.

NRNU MEPhI scientists have combined statistical and frequency analyzes of the fluctuations of measured parameters, which made it possible to not only diagnose but also to predict the state of a system, as well as possible transitions from one heat transfer mode to another.

“The developed technique will help predict the occurrence of coolant boiling and transitions to modes with reduced heat transfer. This will significantly increase the safety of power plants operation", Maxim Delov, a researcher at the Institute of Nuclear Physics and Technology of NRNU MEPhI, stated.

According to the authors of the study, the next stage will be the creation of an automated system for real-time diagnosis and predictions.