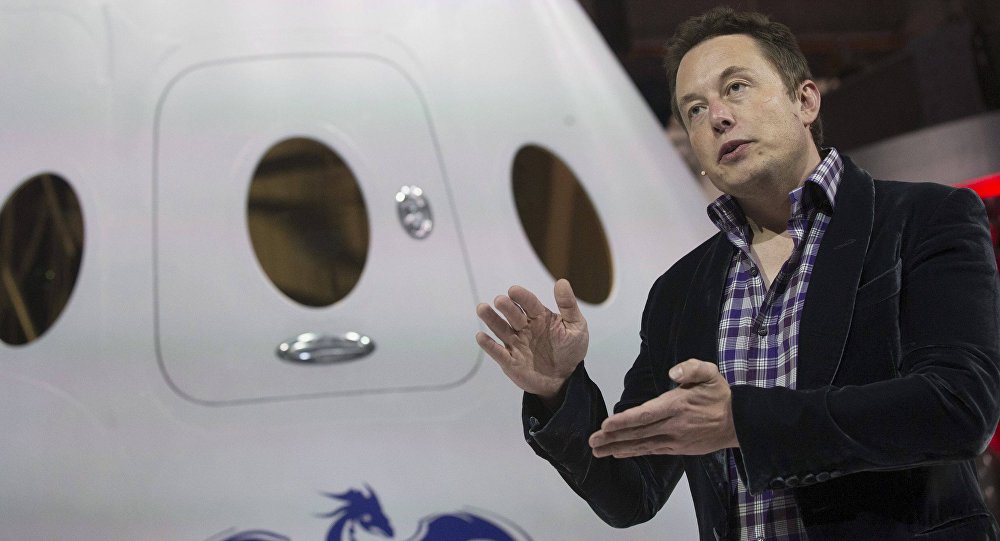 How Long Will It Take to Set Up Self-Sustaining City on Mars According to Elon Musk?

The Tesla and SpaceX CEO, Elon Musk, has been a long-time proponent of colonising Mars in order to save humanity from extinction, claiming that the Earth only has 700 million years left before the Sun destroys it.

On 5 November, Elon Musk took part in the US Air Force Space Pitch Day, where he discussed SpaceX’s efforts to design a reusable orbital rocket, while arguing that the 100-passenger Starship project, which would cost $2 million to launch, would be a step forward towards this goal.

But how many rockets like this will be needed to transport the necessary amount of cargo and how long will it take to set up a self-sustaining colony on Mars, a long-time dream of Elon Musk? While replying to several tweets that followed the presentation, the SpaceX CEO revealed some more figures about the potential colonisation of the red planet. He estimated that it would require 1,000 rockets to create a sustainable city on Mars, which would take around 20 years.

If we build as many Starships as Falcons, so ~100 vehicles & each does 100 tons to orbit, that’s a capacity of 10 million tons of payload to orbit per year

“A thousand ships will be needed to create a sustainable Mars city”, Musk wrote in one of his tweets, while explaining that, as the planets align only once every two years, it would take no less than 20 years to carry all the necessary cargo to Mars for a proper base to be established.

So it will take about 20 years to transfer a million tons to Mars Base Alpha, which is hopefully enough to make it sustainable

The founder and chief engineer at SpaceX also mentioned that it would be potentially difficult to make the red planet inhabitable for earthlings, bearing in mind the radiation and absence of any bearable atmosphere. Previously, Musk also suggested using nuclear weapons in order to detonate them above Mars’ ice caps, which would potentially release CO2 from frozen water into the air, subsequently warming the planet. Scientists, however, did not find Musk’s idea convincing, arguing that the planet’s atmosphere would still be constantly leaking into space.

No, in the beginning, assuming you even make it there alive, Mars will be far more dangerous & difficult than Earth & take decades of hard labor to make self-sufficient. That’s the sales pitch. Want to go?

Elon Musk is still determined to bring humanity into deep space through exploration missions and by colonising other planets, while insisting that we only have 700 million years left on Earth before our planet is destroyed by the Sun.