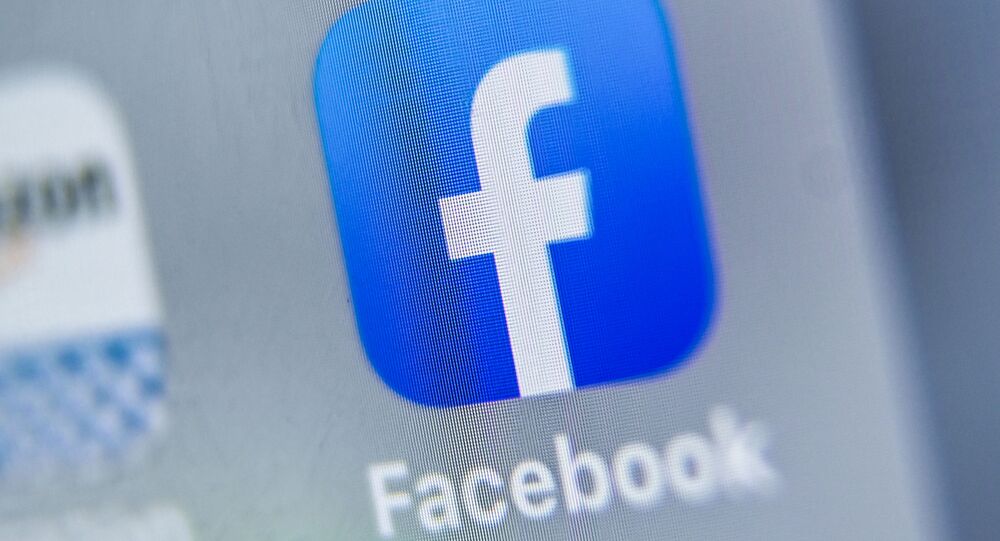 Facebook offers end-to-end encryption as standard on WhatsApp, which it owns, and is also planning to introduce it on Instagram. The social network has been focusing on privacy and also offers it as an option on Messenger, much to the chagrin of law enforcement.

Britain’s National Police Chiefs’ Council have welcomed a data access agreement between the US and the UK, which is designed to allow detectives to get hold of information on social media without having to go through a long-winded process.

The council’s lead for child protection, Chief Constable Simon Bailey, also praised UK Home Secretary Priti Patel and her counterparts in the US and Australia after they sent an open letter to Facebook calling on it to rethink its plans to encrypt all messages on all its platforms.

Tonight I signed a historic agreement with our US allies that will dramatically speed up investigations into terrorists, child abusers & serious criminals who exploit the internet. All our citizens will be safer as a result. #LawfulAccess #OnlineSafety pic.twitter.com/39XOsmYB44

​Mr Bailey said: “Technology advances have given criminals easy ways to target and groom children and vulnerable people online and so quick access to their communications is vital. This evidence can help us secure prosecutions but more importantly, find victims and end their exploitation. I welcome this agreement as will law enforcement colleagues around the country.”

He added: “In respect of Facebook if their current policy for end-to-end encryption is implemented they will knowingly put the safety of children at risk. They have so far provided no reassurance that this change will not impede law enforcement and our ability to target offenders and safeguard children. They have a moral responsibility to ensure this does not happen.”

They said it could slow down the time it took for law enforcement agencies to access private messages in criminal investigations where time is of the essence.

Facebook has responded by saying "people have the right to have a private conversation online."

The row comes only two months after Stephen Nicholson, 25, was jailed for life for murdering 13-year-old Lucy McHugh in Southampton, England.

Nicholson had been the prime suspect from the minute Lucy went missing in July last year but he refused to give police the password to his Facebook page, because he did not want them to see the content of secret messages he had sent Lucy, with whom he was having a sexual relationship.

Of course criminals use encryption. They also whisper and pulls the shades. But we all depend on encryption for our privacy. Trump is pressing Facebook to create an encryption back door --a vulnerability--but it's not only the good guys who'll exploit it. https://t.co/zBYk4lZWGn pic.twitter.com/waT9z79kki

​The prosecutor, Matthew Lawson, said police had been forced to follow a "lengthy procedure" to get the information from Facebook, who are based in California.

It was not the first time UK law enforcement has struggled to get help from social media companies in the US.

The data access agreement will allow UK police forces to approach Facebook directly and get information on suspected terrorists, murderers and paedophiles, rather than having to go through US law enforcement.