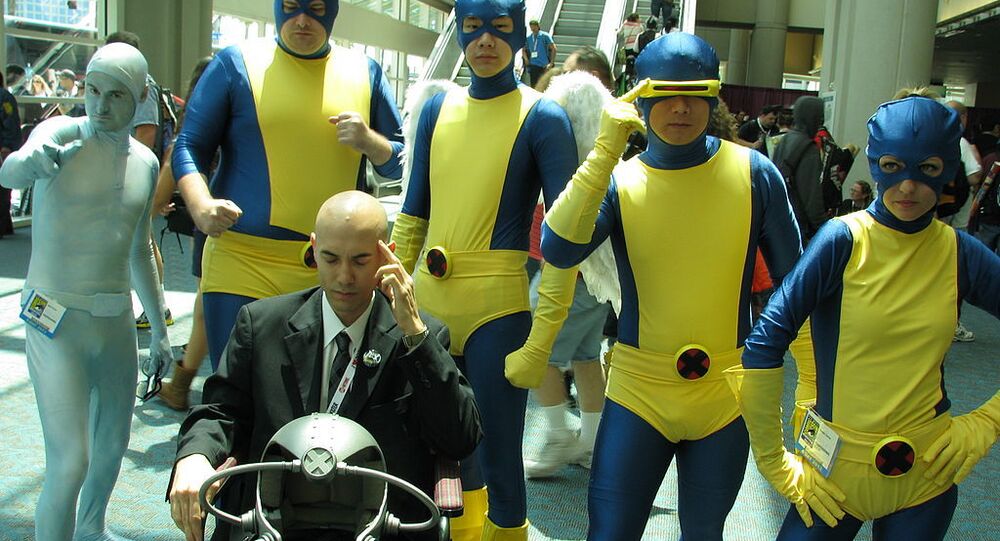 The scientists from the Georgia Institute of Technology, the University of Kent and Wichita State University now aim to improve their creation and try and make it more useful for motor-impaired individuals.

Scientists announced the creation of a new wearable brain-machine interface which may eventually help improve the lives of disabled people, according to Georgia Tech News Center.

The device, developed by researchers from the Georgia Institute of Technology, the University of Kent and Wichita State University, is expected to allow people to control things like an electric wheelchair or interact with a computer using nothing but the power of their own brain signals.

He further explained that “the primary innovation is in the development of a fully integrated package of high-resolution EEG monitoring systems and circuits within a miniaturized skin-conformal system.”

The success of the team's creation was evaluated with six human subjects, none of whom, however, were disabled people.

The system records EEG data from the wearer's brain, which is then processed by the circuitry and relayed via Bluetooth to a tablet computer as far as 15 meters away.

According to the media outlet, further steps to be taken by the researchers are expected to include improving the electrodes and making the system more useful for motor-impaired individuals.

“Future study would focus on investigation of fully elastomeric, wireless self-adhesive electrodes that can be mounted on the hairy scalp without any support from headgear, along with further miniaturization of the electronics to incorporate more electrodes for use with other studies. The EEG system can also be reconfigured to monitor motor-evoked potentials or motor imagination for motor-impaired subjects, which will be further studied as a future work on therapeutic applications,” Yeo noted.