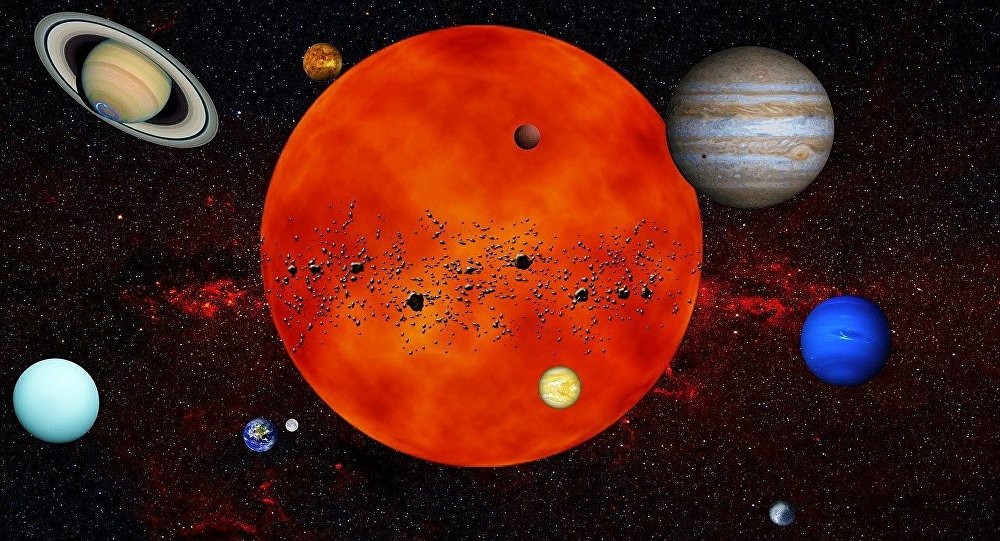 Small satellite technologies could offer an opportunity to improve science observations in deep space and better predict space weather events with the goal of protecting spacecraft.

NASA has selected two proposals to demonstrate small satellite technologies aimed at improving science observations in deep space. The new projects could help build models that would be instrumental in successfully predicting space weather events – an important feature that can affect the safety of both astronauts and spacecraft.

“This is the first time that our heliophysics program has funded this kind of technology demonstration", said Peg Luce, deputy director of the Heliophysics Division at NASA Headquarters. “Providing the opportunity to mature and test technologies in deep space is a crucial step towards incorporating new techniques into future missions", he added.

The potential technology and scientific value, as well as feasibility were the criteria used to select the two proposals, funded at $400,000 for nine-month mission concept studies. They support NASA’s heliophysics programme, aimed at improving the understanding of the nature of space throughout the solar system, its changes upon impact with outpouring of energy and particles from the Sun.

The winning proposal will launch as a payload aboard the Interstellar Mapping and Acceleration Probe in October 2024.

NASA has stated the winning project could become a vital part of its long-term plans, which include a human presence on the Moon and an eventual manned journey to Mars. 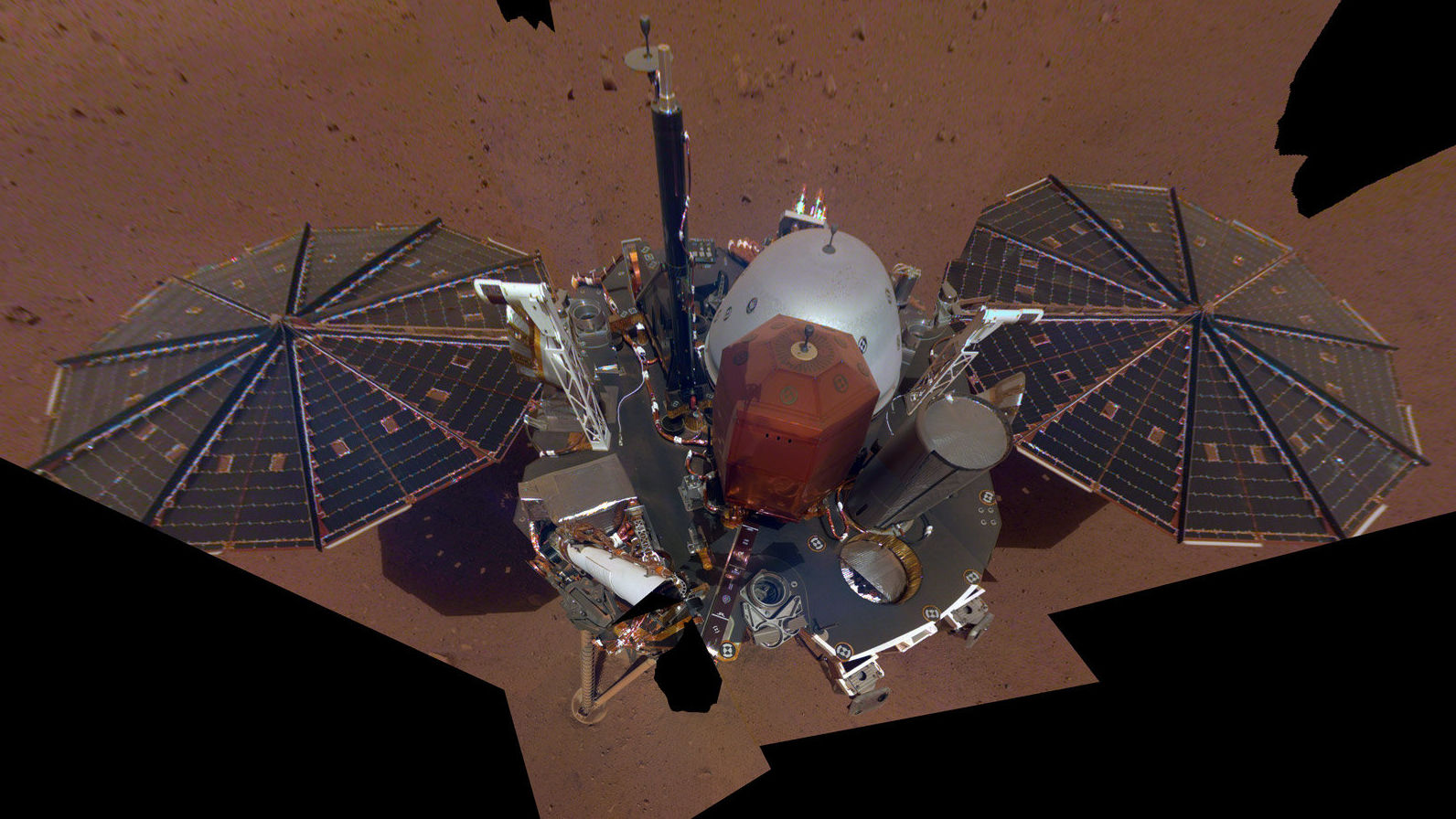 © NASA . NASA/JPL-Caltech
This is NASA InSight's first selfie on Mars. It displays the lander's solar panels and deck. On top of the deck are its science instruments, weather sensor booms and UHF antenna. The selfie was taken on Dec. 6, 2018

For such ambitious projects to take off, successfully forecasting space weather could prove essential in safeguarding against deep space conditions that might prove a hazard to missions.

On a broader scale, this could also improve humanity's overall understanding of the Solar System and the Sun’s impact on the Earth.