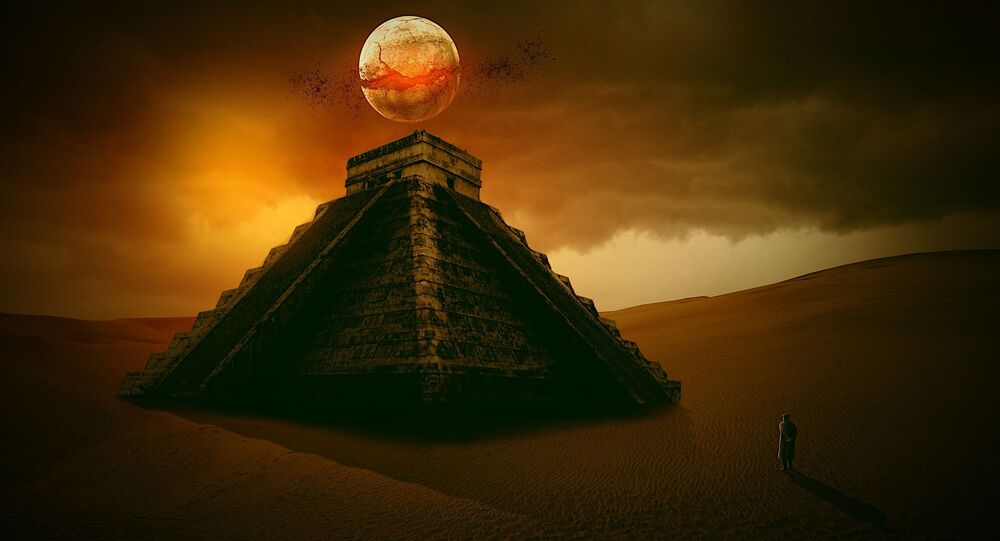 It is understood that more diverse diets promoted the Mayas’ resilience to severe drought conditions before the Common Era, but an increased reliance on a narrower diet in the final centuries was one of the factors that led to their demise.

Preference for a Maize-centric diet among ancient Maya’s upper class may have made the population more vulnerable to climatic stress and contributed to the little-understood decline of the civilisation, US researchers have found.

The research team, who have published their findings in the journal Current Anthropology, studied the remains of 50 individuals from the ancient Maya city of Cahal Pech, in what is now Belize, Central America.

The oldest remains were dated to between 735 and 400 B.C. (the Middle Preclassic Period), while the youngest to between 800 and 850 A.D (the Terminal Classic).

Archaeologists commonly define the Classic Maya period as the period of the peak of their civilisation, as well as the height of urbanism and architecture throughout the Yucatan Peninsula, which took place around 250-900 A.D.

Scientists discovered the dietary habits of these people by measuring the concentration of carbon and nitrogen isotopes in preserved bone collagen.

It was revealed that both the rich and poor appeared to have had a diverse diet, which also included wild plants and animals – which could have helped them survive a prolonged drought between 300-100 B.C.

However, they found out that over the course of centuries, the Maya’s diet had seen an increasing role of a group of plants, including maize, otherwise known as corn, which is more difficult to grow in dry conditions.

It was also revealed that maize became more popular among elites than common people, and the reliance on maize increased by the time of the Maya’s demise. The upper class had a “hyper-specialised maize-based diet that persisted through the final abandonment of the site” when another severe drought hit the region, the researchers found.

"Understanding the factors promoting resilience in the past can help mitigate the potential for similar sudden and dramatic shifts in our increasingly interconnected modern world."

The last century of the Classic Maya period is commonly referred to as the Terminal Classic; during that time, the Mayas began abandoning their major centres and the civilisation eventually collapsed. This decline remains one of the greatest unsolved mysteries in modern archaeology; scientists blame it on different factors, from deforestation to the collapse of traditional trade links.