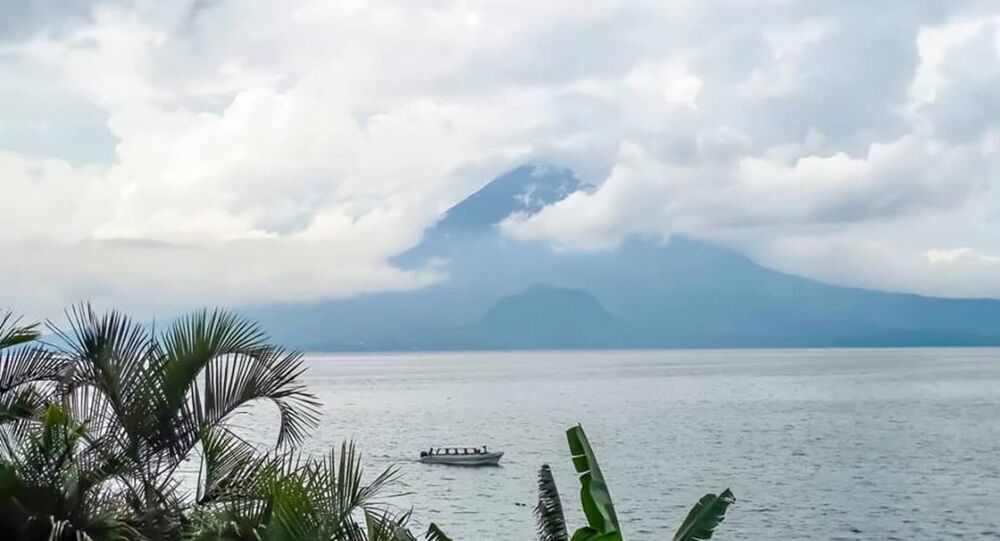 Archaeologists have found signs of religious rituals and sacrifices in a holy lake of the Maya people in what is now Guatemala.

A research team of Poland's Jagiellonian University has discovered hundreds of artefacts during underwater searches near the island of Flores upon Lake Peten Itza in the north of the country.

Today on the island sits the town of Flores with a population of nearly 20,000, but in pre-Colombian times, it was the location of Nojpeten (also known as Tayasal), the capital city of the Itza Maya kingdom.

The island capital, surrounded by dense rainforest, surrendered to the Spanish conquest as late as 1697 − over 150 years after the conquest of the rest of the Yucatan Peninsula, which makes Itza the last kingdom to have been conquered by European colonisers.

Polish scientists have found more evidence to substantiate the assumption that lakes were considered holy places in Maya's religious tradition. The Maya people are understood to have sacrificed animals and sometimes humans in lakes to propitiate the gods.

"It (water) was thought to be the door to the underworld, the world of death − Xibalba, where their gods live," said team leader Magdalena Krzemien, according to the Daily Star.

"We planned our dives according to written sources and a little bit of intuition. We wanted to check places that seem to be very important in the history of the Itza Maya group."

The artefacts discovered at the bottom of the lake include ceremonial bowls and a 20-centimetre obsidian blade — a weapon scientists believe was associated with rituals and sacrifices.

They were likely placed into the lake by the Maya people as an offering to the gods.

Although the Poles had hoped to find items dating back to the final battle between the Maya and the conquistadors, they have so far only found a stone head, which was part of a mace handle.

They say all of the items they discovered were located on the surface of the lake and did not have to be excavated. This means that further research, including excavation works, may lead to even more findings.

"Right now we can't be sure about the context of the objects, and whether their location is not the result of water movement or other factors," Magdalena Krzemien was quoted as saying.

"But if we can confirm that, in this area, the ritual objects were found in situ − and we think two ceremonial objects were − at least one part of the lake could be called sacred."