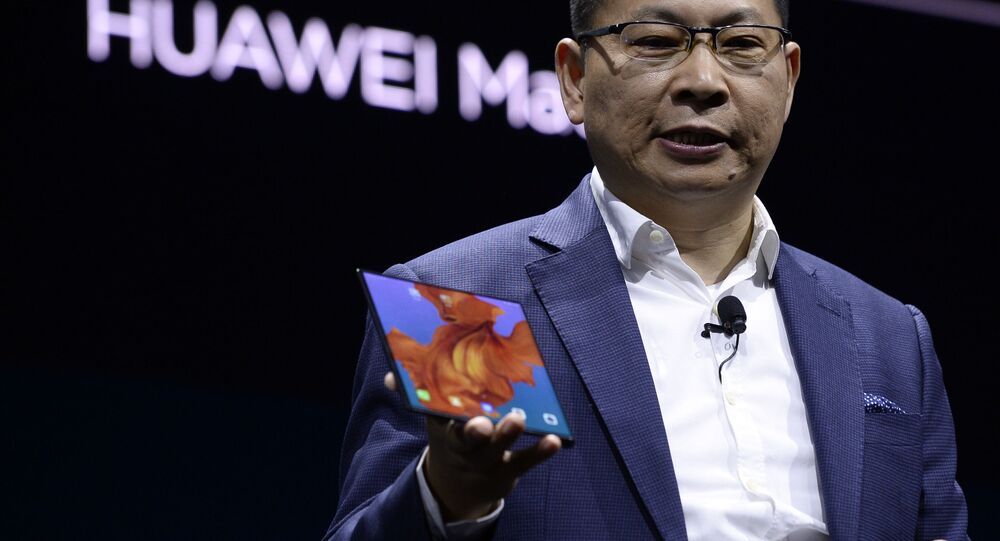 Huawei said its foldable phone will launch in September, slightly later than it was reportedly set to, after its main competitor Samsung had to call off their Galaxy Fold due to technical problems.

A spokesperson for Huawei told CNBC on Friday that the company is trying to launch the Huawei Mate X globally, focusing on markets that are rolling out the next-generation 5G network.

The spokesman added that the company was being more “cautious” after Samsung’s foldable device, the Galaxy Fold, began to break when tested by reviewers in April. Samsung and some of the carriers selling the Galaxy Fold have had to cancel pre-orders for the device until it is fixed.

“We don’t want to launch a product to destroy our reputation,” the spokesperson told CNBC.

The launch of Mate X, which was announced back in February, will give a boost to Huawei after it was reportedly forced to scrap a planned launched of a new laptop because it was unable to deliver the product due to it being on a US blacklist.

However, the Huawei spokesperson said that even with the blacklisting, it is “confident” it can deliver its foldable device to consumers. He added that the Mate X will run Google’s Android operating system because it was launched before Huawei was placed on the Entity List.

The spokesperson also added that Huawei’s own operating system could be rolled out in China this year, but the company would still prefer to use Google.

“We don’t want to go for our own systems; we still very much like the cooperation with Google in the past few years. If we are forced to do it by ourselves, we are ready. We can do in the next six-to-nine months,” the spokesperson told CNBC.

The US has recently ramped up its crackdown on Huawei, barring its equipment from American soil, as well as banning domestic companies from providing US-made technologies to the Chinese giant. Washington insists that it is a matter of national security and is not connected to the ongoing trade row with China.

Beijing and Huawei have condemned the US move, which has cut off the tech company from US-chips and Google's Android operating system. Huawei has already filed a suit to fight Washington's decision, while China’s government has adopted guidelines that will allow it to ban foreign equipment from the Chinese market if it poses a risk to national security.