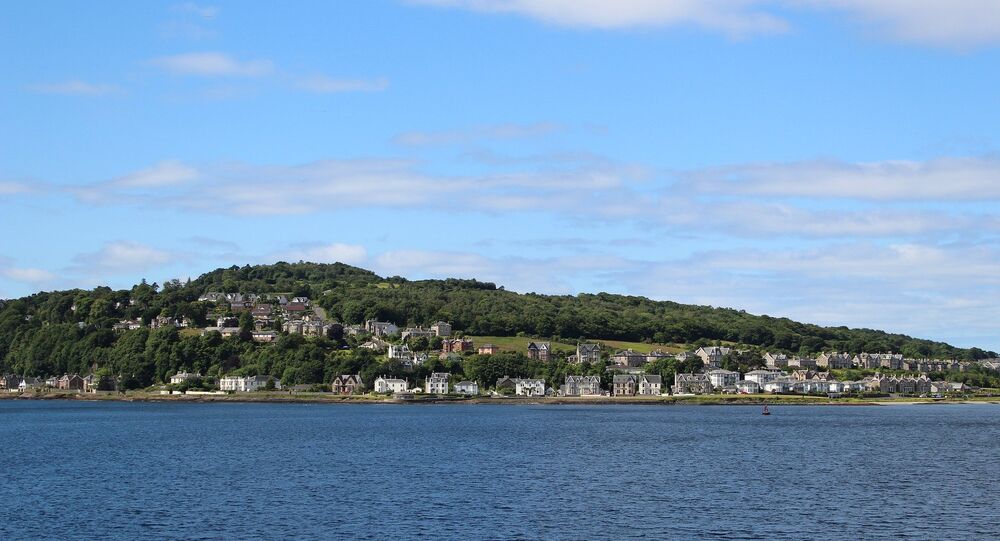 Although there are quite a few so-called crannogs in rivers and lakes across Scotland, Wales, and Ireland, their purpose remains unknown. Some believe that they were used as dwellings and date back to the Iron Age. New research, however, suggests that their history could go much further back, into the Neolithic.

Archaeologists from the University of Reading and the University of Southampton have found that ancient artificial islands, or crannogs, in Scotland were allegedly built during the Neolithic period, according to recent evidence. Duncan Garrow and Fraser Sturt, who published a paper on their findings in Antiquity, studied ceramic pieces discovered by two enthusiasts in the waters near one such crannog on Scotland's Outer Hebrides years ago, as Phys.org reports.

The researchers carried out radiocarbon dating on the ceramic fragments, as well as wood pieces allegedly used at a neighbouring crannog. The tests revealed that these islands were in use between 3640 and 3360 BC, suggesting that they were constructed earlier than the renowned Stonehenge, which dates back to the mid-2000s BC.

These small man-made islands, most of which are no wider than 10 to 30 metres, are found in rivers and lakes in Scotland, Wales, and Ireland. The outlet points out that earlier, scientists believed the structures were built during the Iron Age, a view that has been challenged by the recent findings, potentially dating them thousands of years earlier. While their purpose remains a mystery, there are theories, namely that they could have been used as dwellings and were connected with the mainland via footbridges.