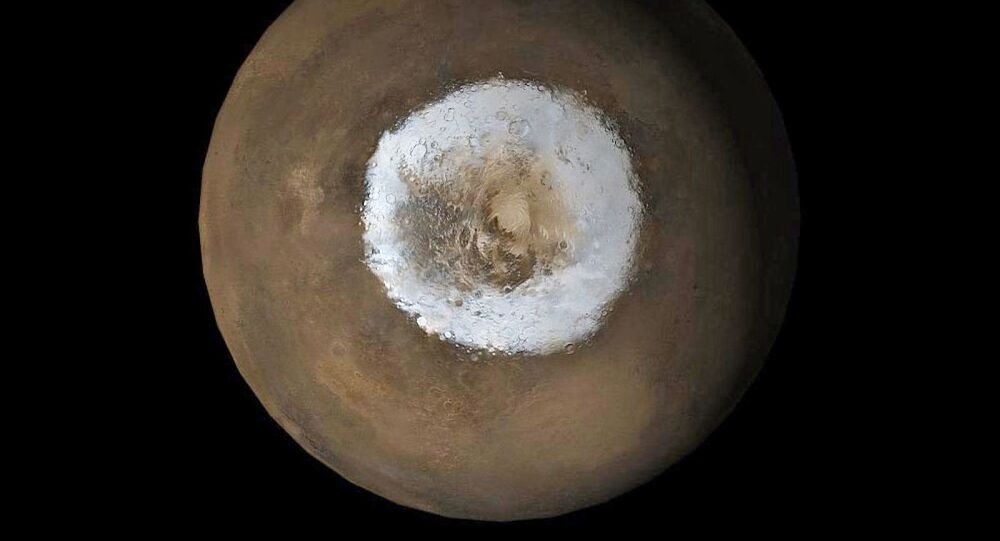 A man appears convinced he has found a flightless species lurking on the Red Planet’s surface that bears a striking resemblance to one typically spotted at the South Pole.

One amateur stargazer is certain he has found tangible proof that there really is life on the Red Planet, arguing that an “extra-terrestrial” sticking its head out from behind a rock in one of NASA’s photos is nothing other than a Humboldt penguin, which typically breeds off the coasts of Chile and Peru.

Steve Martin, who said he spent hours delving into NASA’s archived images before he spotted the unique picture, told The Sun that he had always thought there was life on Mars, expressing hope that NASA would carefully study the picture and would work out “how and why”.

“This is clearly an important discovery — quite a few astronauts and scientists think the universe is chock-full of life”.

However, he believes Earth is in no imminent danger, saying: “Unless ¬Martian Pingu is readying a fleet of battleships — I think we’re safe”.

On Friday night, NASA caused even more stir by refusing to comment, according to the edition.

Contemplation on the finding is meanwhile running high on Twitter, with netizens reposting the news. Some appear to be having a good laugh over the matter:

One even remarked, tongue-in-cheek, that people are reacting as though “NASA was a reliable source of information”:

The discovery topped off a big week for astronomy, occurring just days after the first ever picture of a black hole was revealed, hat tip to 29-year-old MIT graduate Dr Katie Bouman, who worked on an algorithm capable of collecting data from telescopes all around the world, to now bring together an image of the extraordinarily distant phenomenon.