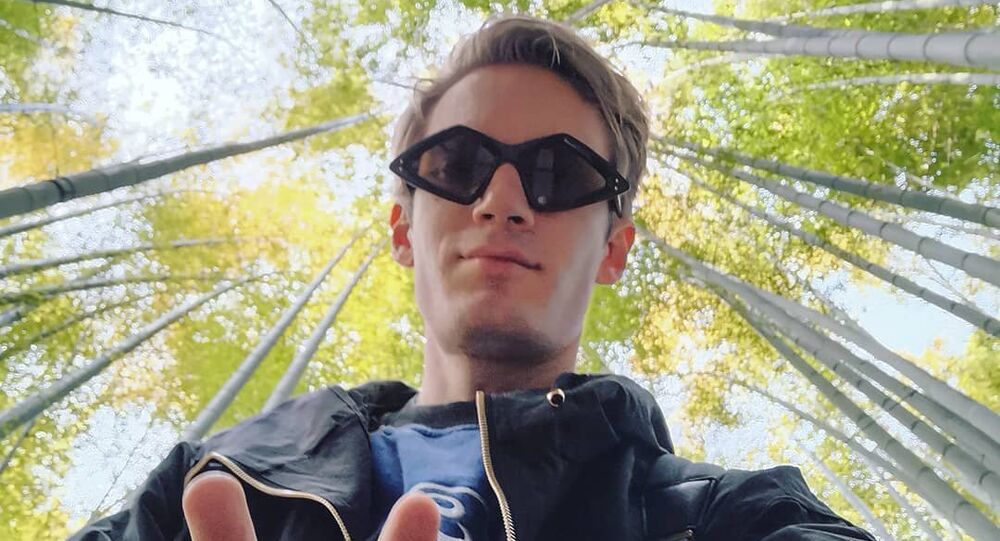 The court reportedly ruled that the sarcastic jibes directed at the Indian music titan T-Series and its top management were derogatory and “racist, abusive in nature”, prompting a real Twitterstorm among the Swede’s fan base. The vlogger himself weighed in by saying that it was nothing but light-hearted humour.

Two of PewDiePie’s diss tracks against his Indian rival T-Series have been removed from Indian YouTube in wake of the Delhi High Court’s verdict, notably in a fresh turn in their now 11-month battle for YouTube supremacy, Hindustan Times reported Thursday.

According to a Dexerto report, the court earlier ordered Felix Kjellberg, which is PewDiePie’s real name, to "remove and disable access" to two viral diss tracks, "B*tch Lasagna" and his latest hit "Congratulations", which the Swedish YouTuber recorded as part of the continuing neck-and-neck subscriber race.

The verdict came after the court addressed a complaint by T-Series, which argued that the diss clips contained defamatory remarks against the Indian nation as a whole. PewDiePie notably responded by saying that all this was “done in good fun”, adding that he would not continue with what was viewed as derogatory remarks. This is how the YouTuber earlier reacted to claims over his “B*tch Lasagna” video, for instance:

“I called T-Series b**ch lasagna!” the YouTuber laughingly explained. “That’s not even an insult! I’m sorry, come back to me, I’m sorry for calling you a b**ch lasagna!”

On 31 March, Pewds uploaded his so-called “Congratulations”,  in which he sarcastically gave a  thumbs-up to his Indian rival for its becoming the top YouTube channel, while at the same time accusing the music label of selling pirated music to its customers, tax evasion, and having ties to the mafia. He even alluded to sexual harassment allegations against CEO Bhushan Kumar dating back to October 2018.

Per media reports, the High Court came to believe that the songs, which were to be deleted, “repeated comments made which are abusive, vulgar and also racist in nature”. This prompted Twitterians to leap to Pewds’ defence en masse.

The court matter is now pending the next hearing, slated for 15 July, whereas the tight race between YouTube’s all-time favourites is continuing, with the leadership of both being an on and off thing as of late. The Swedish individual creator engaged in the battle after this past autumn, when T-Series started rapidly racking up subscribers as Indian households en masse gained Internet connection. Both YouTubers are currently leading, with an over 93 million-strong army of subscribers each.