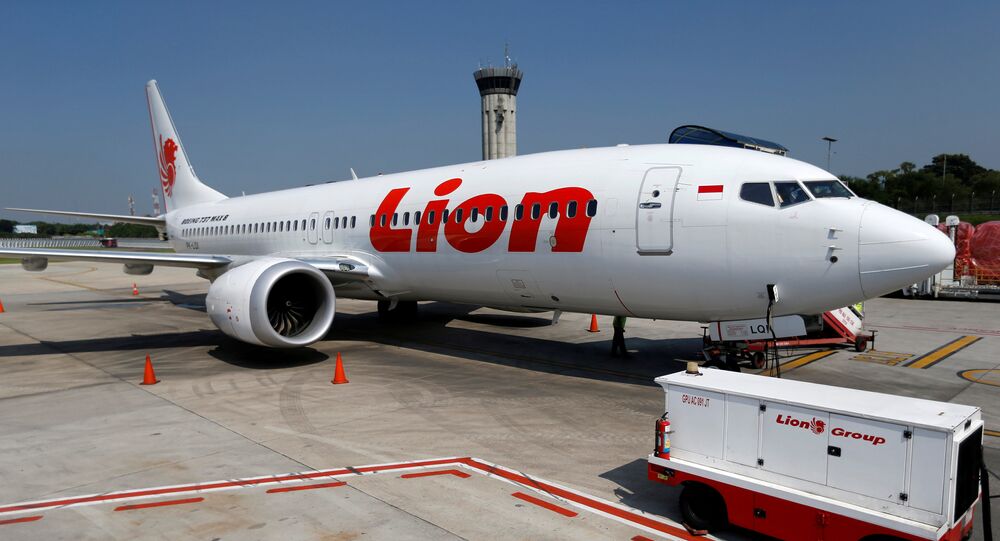 WASHINGTON, March 21 (Sputnik) – The Federal Aviation Administration (FAA) has said in a statement that US aerospace company Boeing is developing a new service bulletin for the 737 Max aircraft software and flight crew training related to it.

"Boeing is developing a service bulletin that would specify the installation of new flight control computer operational program software. Boeing has also developed flight crew training related to this software", the statement said Wednesday as quoted by CNBC.

As investigators are still trying to determine the reasons behind the crashes, US authorities are conducting a probe into how potentially flawed planes received permission to fly. The system that most concerns the investigators is the so-called anti-stall system that was installed in the Boeing 737 MAX airplanes and which is currently the main suspected cause of the two plane crashes.

According to previous media reports after the crash, the US-based manufacturer had said that its Manoeuvering Characteristics Augmentation System (MCAS) — the feature installed on the 737 MAX series of passenger aircraft to prevent stalls, low-speed, and nose-up flight — was in the final stages of being updating.