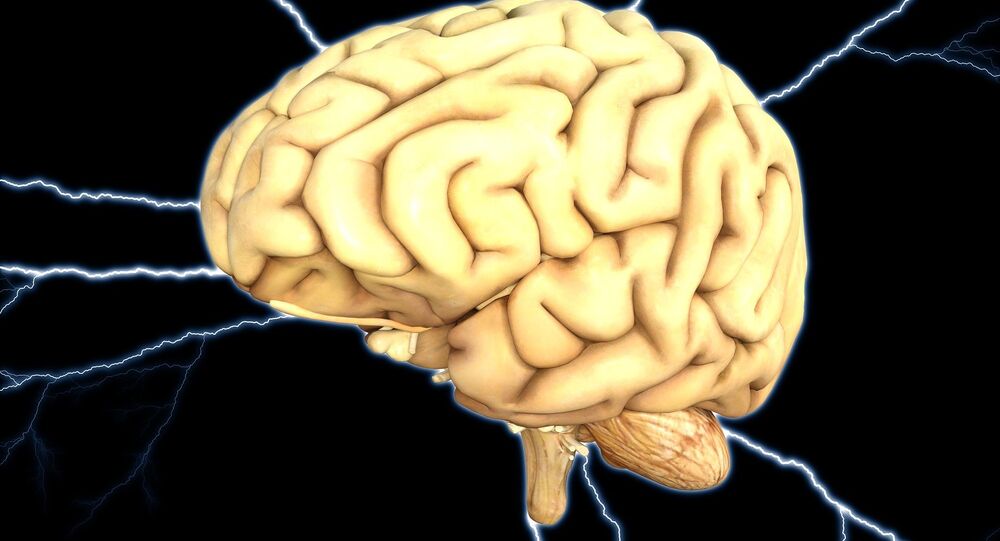 Amid ongoing clashes between the US and China over Huawei, who aspires to take part in developing the next-generation level network in Europe and other countries, the Chinese hi-tech giant has assisted in what could be viewed as an exceptional marketing op for their services.

A Chinese doctor has inserted a deep brain stimulation (DBS) implant while being around 3,000 km away from his patient during the first ever 5G-based remote brain surgery, the Chinese state-run broadcaster CGTN reports citing a local outlet.

According to the media, the medical teams of two hospitals, Beijing-based PLA General Hospital (PLAGH) and Neurosurgery Department of PLAGH's Hainan Hospital, which conducted the operation, used the assistance technology by China Mobile and Huawei 5G.

The surgery lasted about three hours, as leading physician Ling Zhipei, temporarily based in Hainan, manipulated the surgical instruments by computer via a 5G network to implant the DBS into the brain of a patient with Parkinson’s disease in the Beijing hospital. The patient is cited as saying “I feel good” following the surgery, while his physician told the media that he barely felt the distance between himself and the operation table.

"The 5G network has solved problems like video lag and remote control delay experienced under the 4G network, ensuring a nearly real-time operation. And you barely feel that the patient is 3,000 kilometres away”, Ling admitted.

The news about the 5G-based brain surgery comes hot on the heels of reports about another breakthrough in Chinese telemedicine as the Shenzhen People's Hospital carried out a hepatic operation with the help of the new-generation technology. A hepatic surgeon based in Beijing supervised and instructed doctors in Shenzhen via a real-time broadcast, while 2,200 kilometres away from the patient.

The reports floated in amid the growing tensions between the US and China, prompted by a row over the Chinese tech mammoth Huawei.  Washington claims that the world's biggest telecoms equipment supplier, Huawei, has been stealing commercial information and spying on behalf of the Chinese government.

The company has consistently denied the accusations, emphasising that it sees no reason for restrictions on its 5G infrastructure in any country, but the US has scaled up its efforts against the manufacturer, pressing its allies to ban the company from building its next-generation wireless networks overseas.

Some of them complied, as apart from the US, New Zealand and Australia have already banned Huawei from developing their 5G networks, citing security threats. However, some, including the UK, Germany, India, and the United Arab Emirates have been reluctant to follow suit, the latest reports suggest.