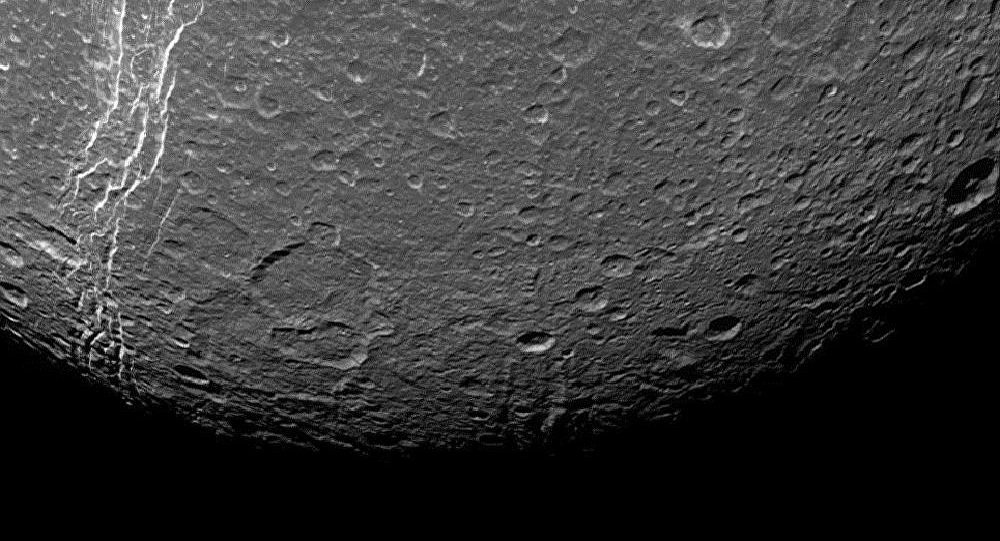 Earlier, the ESA chief mulled the possibility for the creation of a "moon village" that would house not only scientific projects, but also business ones. At the same time, the ESA is not the only one looking at creating lunar bases, with the US, Russia and China also considering such plans.

The European Space Agency (ESA) struck its first contract as a part of its efforts to create a functioning Moon base by 2025 on 21 January. Now ArianeGroup will be developing plans for the ESA to bring this idea to life.

The company will be looking into opportunities to organise a Moon station capable of mining for regolith — an ore found on the Moon that can be processed to extract water and oxygen. If such an endeavour proves to be feasible, a base like that would be able to be self-sustaining and even produce fuel for more distant space expeditions.

Additionally, ArianeGroup is hoping that its Ariane 64 rocket, capable of carrying 8.5 tonnes in payload, will be used for new Moon landings and deliveries of necessary supplies. The company is also working with two other European firms, PTScientists and Space Applications Services, which will provide it with a lunar lander, ground control facilities, and communications.

In 2016, head of ESA Jan Woerner shared his vision for what he called a "Moon village" — a community of people "working and living together" on a lunar base. According to him, such base would be able to house not only scientists carrying out research, but also business ventures working in the mining or tourism industries. He further noted that a base like that could be a convenient "pit stop" for spacecraft travelling to Mars and beyond.

Russian Moon Base to Hold Up to 12 People – Roscosmos