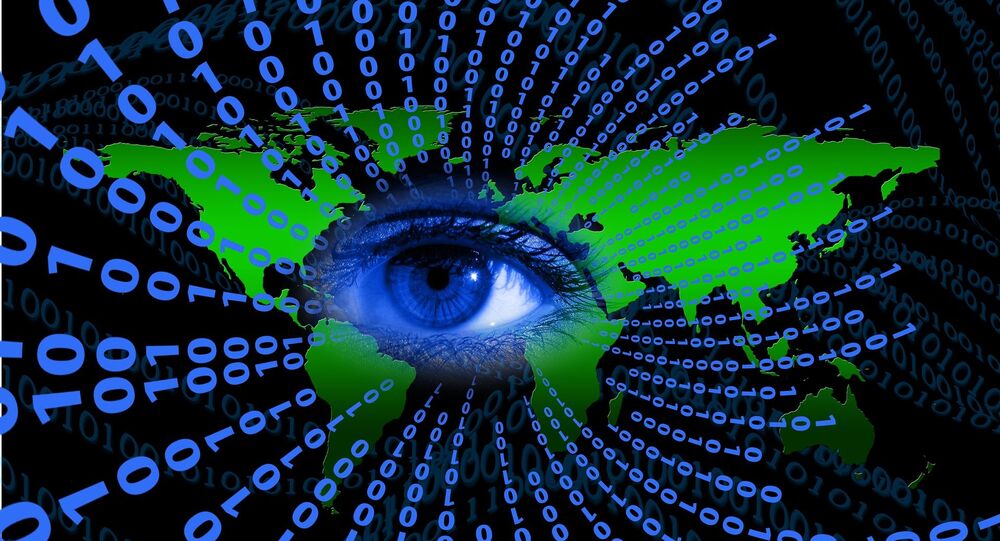 "This ensures that our national security and law enforcement agencies have the modern tools they need, with appropriate authority and oversight, to access the encrypted conversation of those who seek to do us harm," Australian Attorney General Christian Porter said, as quoted by the New York Times.

The bill squeaked through the Senate on parliament's final workday of the year in Canberra late Thursday.

Those who are against the bill say that it opens up a pandora's box for the so-called Five Eyes security agencies of Australia, Britain, New Zealand, Canada and America. "Once you've built the tools, it becomes very hard to argue that you can't hand them over to the US government, the UK — it becomes something something they can all use," said Lizzie O'Shea, an attorney cited by NYT.

When asked if US citizens should use products or services from Huawei earlier this year, FBI Director Chris Wray said his agency was "deeply concerned" that Huawei's phones provide the "capacity to maliciously modify or steal information. And it provides the capacity to conduct undetected espionage." Huawei dismissed Wray's assertion, saying that it posed no greater risk than similar vendors, according to CNBC.

"The way some parts of our industry have been talking about Huawei is the exact same way that Australian vendors will now be spoken about by their competitors," said James Turner, a cybersecurity pundit and managing director of CISO Lens, as cited by the Australian Financial Review.

"That's not great for our export market, and I suspect the impact of that will be quite costly," said Turner, noting that "there will be deals we don't win where our legislation will be raised as the block."

Some Australians found the news as groundbreaking as Democrats waking up on November 9, 2016, to discover Donald Trump had become president, according to AFR. "I don't think anyone in the industry thought it would get this far. We thought someone would come to their senses before this," said Alan Jones, a venture capitalist.

Australia's Labor Party wound up dropping its calls to include better amendments in the law and voting in favor of the bill. "I'm not willing to go home and see a terror event happen," Labor leader Bill Shorten said Thursday, noting that terror attacks are more likely around the holidays. Labor was promised its amendments would be considered in the early part of the New Year, said Shorten.