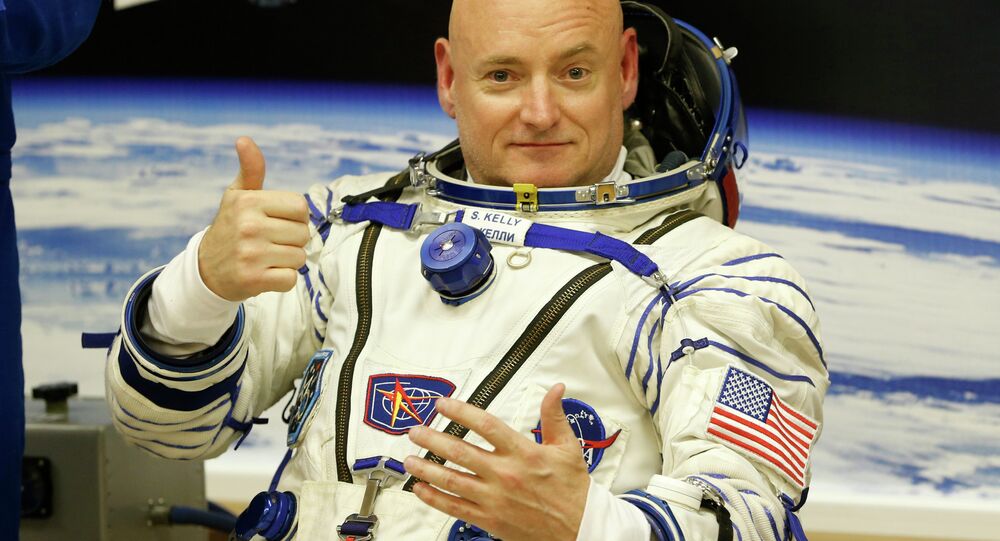 WASHINGTON (Sputnik) – Last week’s aborted Soyuz flight to ISS will create short-term logistical challenges but is unlikely to hinder the ability of the United States and Russia to work together in exploring outer space, US veteran Astronaut Scott Kelly, who commanded the ISS on three expeditions, said in an interview on Monday.

"I don’t think it will have a long-term affect," Kelly said. "In the short term it will make ISS logistics challenging."

Kelly noted Soyuz near perfect safety record as a workhorse carrying Russians, Americans and other explorers to and from outer space.

The astronaut added that emergency systems worked perfectly last week in allowing US Astronaut Nick Hague and Russian Cosmonaut Alexey Ovchinin to break free of a failed booster and return to Earth safely.

Astronaut Kelly also said that US efforts for two private companies to build rockets to carry astronauts to and from outer space from American soil are unlikely to be accelerated following last week's aborted Soyuz launch.

"Since US commercial crew vehicles haven't flown before, they probably can't be accelerated much," Kelly stated.

The Space X's Crew Dragon is expected to make its first manned flight in April 2019 while Boeing's Starliner is scheduled for an unmanned test flight in March 2019 followed by a manned flight in August, the companies have announced.

The United States has depended on Soyuz to carry astronauts two and from the International Space Station since the Space Shuttle program ended in 2011.