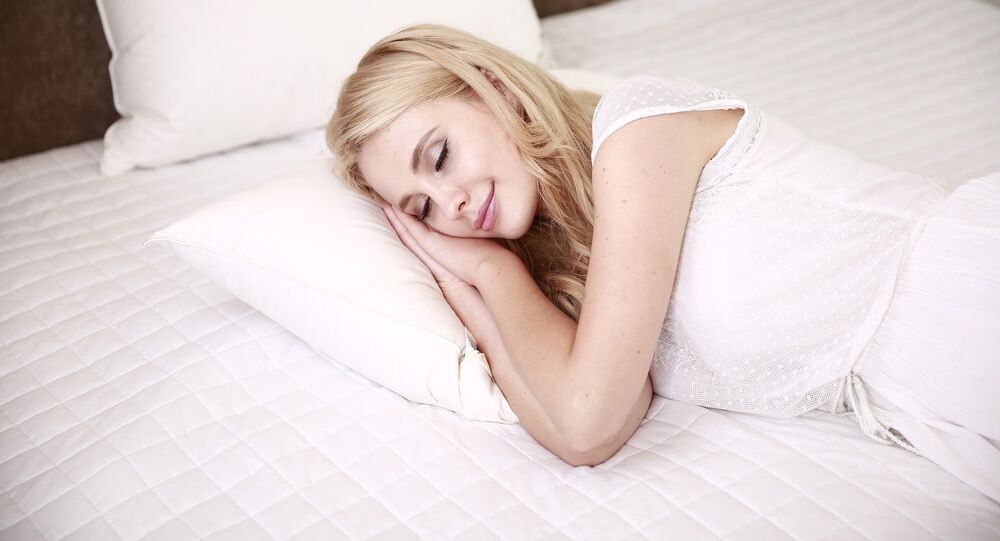 NASA scientists will use the results of the “bed rest” study of how the human body adapts to weightlessness to develop countermeasures that will help astronauts on their space missions.

If you feel that you’re not getting enough sleep, this job may be a dream-come-true: NASA is offering $15,700 to anyone who will stay in bed for 70 days… all in the name of science.

Beyond that, the participants must live, eat, exercise, get dressed and even shower in the same position, while scientists will be collecting such data as blood pressure, heart rate, nutrient absorption, energy expenditure, bone mass and even the subjects’ mood to  understand the effects of living in space without gravity.

While spending so many days in bed may sound quite appealing for those who are overworked, NASA says that most participants “agree boredom sets in quickly,” but they are encouraged to set goals like learning a new language or taking a class online. Besides, family and friends are allowed to visit the participants, which would offer a distraction from their “bedridden” life.

In 2014, VICE ran a story about one of the participants of the bed rest study, Andrew Iwanicki, who wrote a piece for the website on how he felt after spending 70 days lying in bed. Iwanicki was paid a total of $17,800 for 108 days, which included a three-week pre-bed rest period and a two-week post-bed rest period.