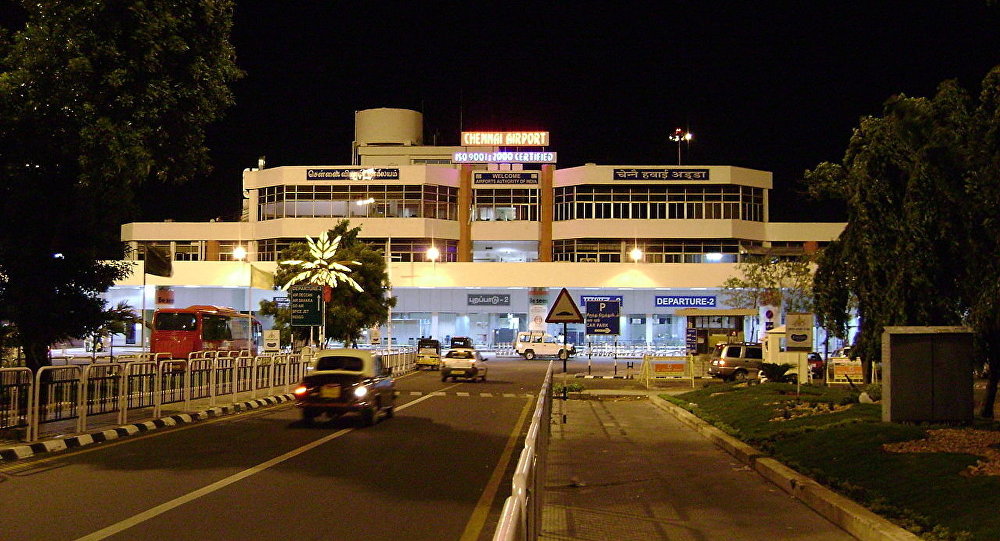 The Chennai Airport in India has introduced humanoid robots to perform a variety of actions, including greeting passengers and responding to queries. As per the airport authorities, the humanoid robot can also decipher various accents for the convenience of passenger interaction.

New Delhi (Sputnik): On Thursday, the Chennai Airport in India's south introduced two humanoid employees on a trial basis. One robot is positioned at the arrivals and the other is at the departures section of the domestic terminal.

Humanoid Robots introduced on trail basis at Chennai Airport.The robot will provide info on Chennai Airport and it's amenities.This autonomous bots can navigate on its own, identify& greet passengers and respond to queries deciphering variances in accent,converse with wit&fun!! pic.twitter.com/f5i6Wb6KJc

The initiative has gathered a mixed reaction from the general public in India.

The #Chennai #Airport introduced humanoid #robots to perform a variety of actions, including greeting passengers and responding to queries, "deciphering #variances in accent." pic.twitter.com/yHpJnGJYZb

Ima take a selfie with one next week. 🤣 https://t.co/JZ6l9zEDKP

"As part of its steps to improve the comfort of the passengers and to introduce them to smart traveling, Chennai Airport has employed humanoids but questions have also been raised if it was required when basic amenities are still lacking," media commentator Dhana Sumod told Sputnik.