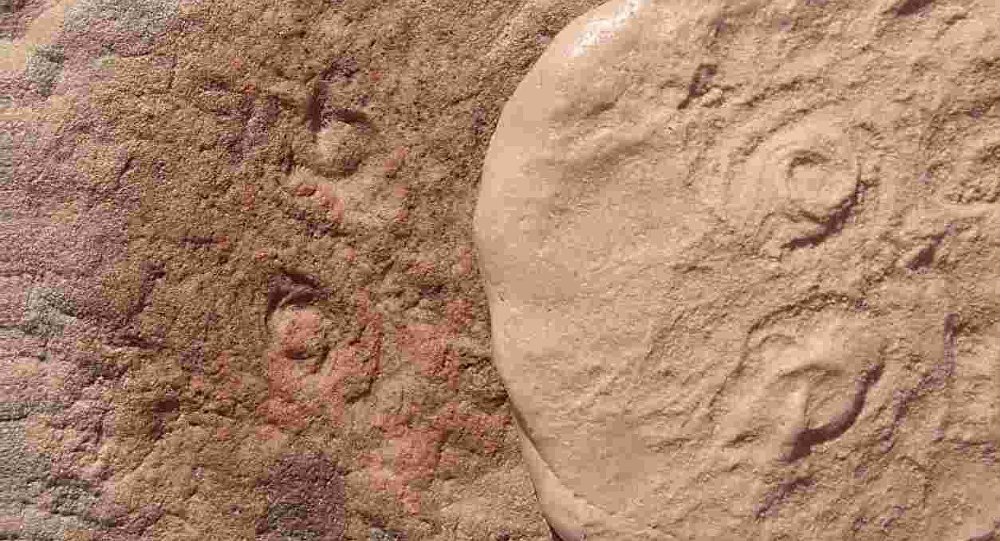 They lived an uneventful life in Earth's oceans more than half a billion years back but now they have been honored with the names of a former US president and a reputed English naturalist.

A team of University of California scientists has discovered two ancient sea creatures in a well-preserved fossil bed in a mountain range in southern Australia, Tech Times reported.

One of them, a tiny disc-shaped animal about half of an inch long, with raised spiral grooves on the surface, was named Obamus coronatus, after former US President Barack Obama.

Screenshot/MITCSAIL
Blast From the Past? Mystery Sea Creature Washes Up in US (VIDEO)
The creature apparently spent its whole life embedded in the ocean floor and not moving.

The researchers explained their decision to name the animal after  Obama simply by the ex-president’s ardor for all things scientific.

It is not the first animal bearing Barack Obama’s name though as there are at least nine creatures that have been named after the former US president.

The name of the other ancient creature discovered by the researchers — Attenborites janeae — also rings a bell as it was named after the English naturalist and broadcaster David Attenborough, known for his passion for science and support of paleontology.

Attenborites janeae was a tiny egg-shaped critter, covered in grooves and ridges, that would have somewhat resembled a raisin and measured 0.4 inches across.

As for the latter part of its name, it was inspired by Jane Fargher, the co-owner of the property where the fossilized remains of the ancient creatures were discovered.