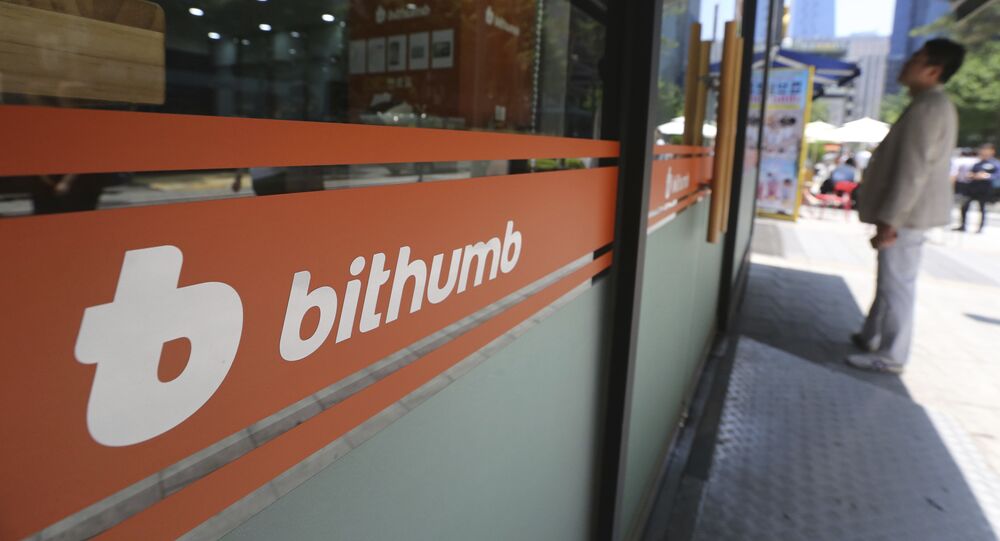 As with the recent Coinrail exchange hack case, multiple digital currencies, including Bitcoin, have seen notable drops in their value in the face of the news. Coinrail allegedly lost roughly the same amount of money as Bithumb.

One of the biggest South Korean cryptocurrency exchanges, Bithumb, suspended withdrawal and deposit operations for its clients early on June 20, citing security issues, the company said on its Twitter account. CCN online outlet specializing in news about cryptocurrencies, also reported that Bithumb posted on Twitter a notice that some $30 million had been stolen, but at present this tweet cannot be found and could possibly have been erased.

*All deposit and withdrawal service will be stopped to make sure the security. We will keep notice you of the restart of the service. We apologize for your inconvenience and thanks for your understanding.

Five days ago the exchange notified its customers via Twitter, that it would be temporarily transiting all funds to a cold wallet (disconnected from the Internet) to "build up the security system and upgrade DB [database]."

It is unclear, which cryptocurrency coins were stolen, but several major digital currencies have seen a drop in value, including EOS, which accounts for roughly 32.7% of operations on Bithumb, according to the CoinMarketCap resource. Bitcoin lost 1.27% going from $6,741 to $6,600 per coin in several hours following the first news of the possible hacker attack on the exchange.

The alleged hacker attack took place little over a week after a previous major attack on another South Korean cryptocurrency exchange — Coinrail, which lost nearly 30% of its coins in the attack, reportedly a whopping $37.1 million. The hack also led to a drop in Bitcoin's value at the time as it lost $500 in just an hour.