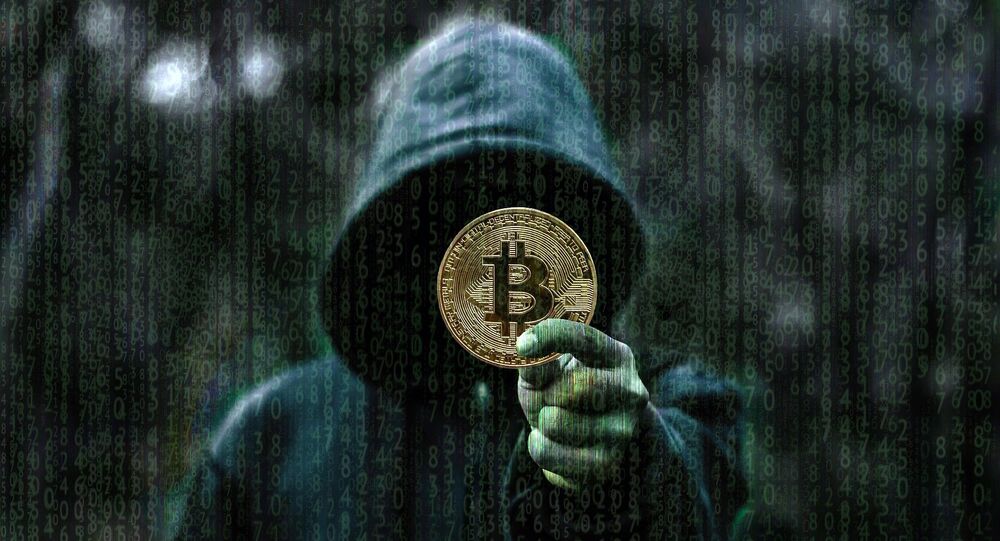 There were numerous hacker attacks on cryptocurrency exchanges throughout the past year. Each time these hacks led to a decrease in value not only of the coins stolen, but of cyptocurrencies as a whole.

Bitcoin's price has fallen to $6,627 (on the Bitstamp exchange) on the news of a hack of a major cryptocurrency exchange in South Korea — Coinrail. The cryptocoin's value has reached a two-month low, losing $500 in just an hour, The Guardian reported.

Coinrail released an official statement on June 10 saying that a "cyber intrusion" had taken place, leading to a loss of 30% of its total coins in trade. The rest of the coins were then moved to a safe "cold valet," which is disconnected from the internet.

Although the exact amount of the coins stolen was not specified, local news outlet Yonhap has suggested that the total value of stolen cryptocurrencies is estimated at $37.1 million. Another local media platform, the Korea Herald reported that police had begun an investigation and had already managed to secure the access history of Coinrail's servers.

The Coinrail hack is just one in a recent series of exchange "cyberrobberies." In January 2018 some $500-worth of cryptocurrency was stolen as a result of a hack on Japan-based exchange Coincheck, which led to a severe drop in market prices for various digital currencies and toughening of the country's policies towards cryptocurrency exchanges.

People Should Pick Cryptocurrencies Upon Merits, Not Draconian Law - Financier