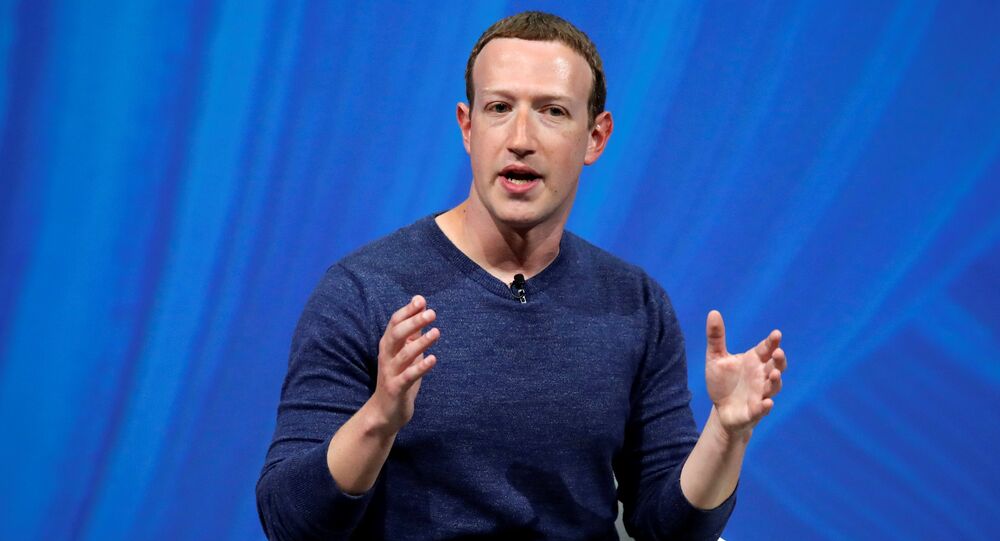 As of Thursday, Facebook had two positions for "news credibility specialists" on its job site, as reported by Gizmodo.

"We're seeking individuals with a passion for journalism, who believe in Facebook's mission of making the world more connected," one of the two listings gushed.

"As a member of the team, you'll be tasked with developing a deep expertise in Facebook's News Credibility Program. You'll be conducting investigations against predefined policies," the listing continued in the same vein.

The two job listings have since been removed from the social media giant's career page although whether there is a corollary between the deletion and consistent accusations against Facebook of passing along false information clothed in authentic-seeming reports is unclear.

In April, Facebook announced that it would allow users to appeal decisions to remove questionable content from the social media platform.

"For the first time we're giving you the right to appeal our decisions on individual posts so you can ask for a second opinion when you think we've made a mistake," Facebook global policy management exec Monika Bickert declared in an April blog post.

The same month, Facebook announced that it would use machine learning algorithms to spot misinformation on the platform.

"If an article has been reviewed by fact checkers, we may show the fact checking stories below the original post. In addition to seeing which stories are disputed by third-party fact checkers, people want more context to make informed decisions about what they read and share. We will continue testing updates to Related Articles and other ongoing News Feed efforts to show less false news on Facebook and provide people context if they see false news."

Facebook continues to be in the crosshairs of lawmakers and privacy advocates around the world after it was revealed in March that millions of users' saw their personal information shared with former White House adviser Steve Bannon's right-wing political disinformation firm Cambridge Analytica.

Cambridge Analytica — now rebranded as Emerdata Limited — reportedly swept up the personal data of Facebook users through the use of a personality app developed by Alexander Kogan, a Cambridge University researcher, and went on to use the information to predict and influence the actions of US voters.

Facebook is Asking Users to Upload Their Nude Pics, Here's Why