Ride-sharing company Uber announced on Tuesday it signed an agreement with NASA to provide data support for the space agency's Urban Air Mobility (UAM) program, which would help to create an air transportation system in the future.

NASA stated that under the agreement, Uber would fork over data addressing traffic scenarios, collision mitigation and air space management.

"Using data from Uber, NASA will use it's research facility at the Dallas-Fort Worth (DFW) airport to simulate a small passenger carrying aircraft as it flies through DFW airspace during peak scheduled air traffic and analyze if these operations would trigger traffic collisions advisories," Uber said in a statement. 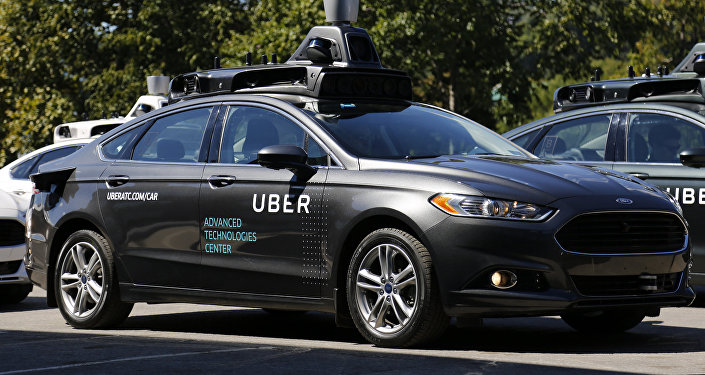 According to NASA, the goal with UAM is to ultimately create a "safe and efficient air transportation system where everything from small package delivery drones to passenger-carrying air taxis operate over populated areas, from small towns to the largest cities."

The space agency is also working with the Federal Aviation Administration to manage "low-flying aircraft so they do not interfere with or burden the current air traffic control system that manages the national airspace."

"NASA is excited to be partnering with Uber and others in the community to identify the key challenges facing the UAM market, and explore necessary research, development and testing requirements to address those challenges," Jaiwon Shin, associate administrator for NASA's Aeronautics Research Mission Directorate, said in a Tuesday statement. "Urban air mobility could revolutionize the way people and cargo move in our cities and fundamentally change our lifestyle much like smart phones have."

This is the second agreement between NASA and Uber. The Verge reported that the previous agreement was a "general statement of an intent to collaborate."