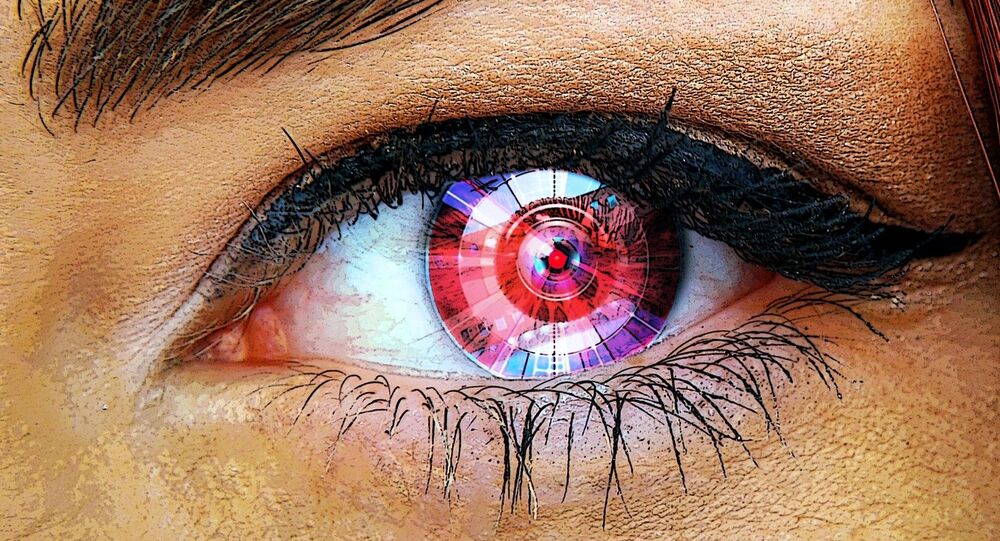 A group of scientists from Harvard School of Engineerting and Applied Sciences have created an electronically controlled lens which acts a lot like your real eye do.

The scientists have created an artificial eye — no, not the sensor part, which could have delivered an image directly to your brain (this is still in its early stages) — but rather, a lens part of human eye. Or at least something that resembles it quite closely.

According to the Harvard Gazette, a team of scientists from John A. Paulson School of Engineering and Applied Sciences at Harvard University developed a large-scale metalens, combined with an artificial muscle.

"This research combines breakthroughs in artificial muscle technology with metalens technology to create a tunable metalens that can change its focus in real time, just like the human eye," said Alan She, a graduate student at SEAS and first author of the paper. "We go one step further to build the capability of dynamically correcting for aberrations such as astigmatism and image shift, which the human eye cannot naturally do."

​The problem with metalenses is that they are really small, like the size of a single piece of glitter, according to RDMag.com. In order to create the artificial eye lens, the scientists had to first solve the problem of scaling the metalens up — and that turned out to be quite a problem!

"Because the nanostructures are so small, the density of information in each lens is incredibly high," says She. "If you go from a 100 micron-sized lens to a centimeter sized lens, you will have increased the information required to describe the lens by ten thousand. Whenever we tried to scale-up the lens, the file size of the design alone would balloon up to gigabytes or even terabytes."

The scientists had to actually shrink file size to make it compatible with the system used to fabricate integrated circuits.

After a metalens large enough was produced, the scientists had to bind it with the artificial muscle.  The researchers, in collaboration with David Clarke, Extended Tarr Family Professor of Materials at SEAS and a pioneer in the field of engineering applications of dielectric elastomer actuators (also known as artificial muscles)  chose a thin, transparent dielectric elastomer with low loss — meaning light travels through the material with little scattering — to attach to the lens. To do so, they needed to develop a platform to transfer and adhere the lens to the soft surface.

"Elastomers are so different in almost every way from semiconductors that the challenge has been how to marry their attributes to create a novel multi-functional device and, especially how to devise a manufacturing route," Clarke says. "As someone who worked on one of the first scanning electron microscopes (SEMs) in the mid 1960's, it is exhilarating to be a part of creating an optical microscope with the capabilities of an SEM, such as real-time aberration control."

An elastomer is a material that stretches when electric voltage is applied. The researches managed to control the artificial muscle so that it can simultaneously focus, control aberrations caused by astigmatisms, as well as perform image shift.

The complete structure is only 30 microns thick and perfectly flat.

"All optical systems with multiple components — from cameras to microscopes and telescopes — have slight misalignments or mechanical stresses on their components, depending on the way they were built and their current environment, that will always cause small amounts of astigmatism and other aberrations, which could be corrected by an adaptive optical element," said She. "Because the adaptive metalens is flat, you can correct those aberrations and integrate different optical capabilities onto a single plane of control."

According to R&D, the researchers still need to improve their own invention: to reduce the required voltage, and improve the functionality of the lens.

Nothing Sacred: Woman Asks Thieves to Return Her Artificial Limbs