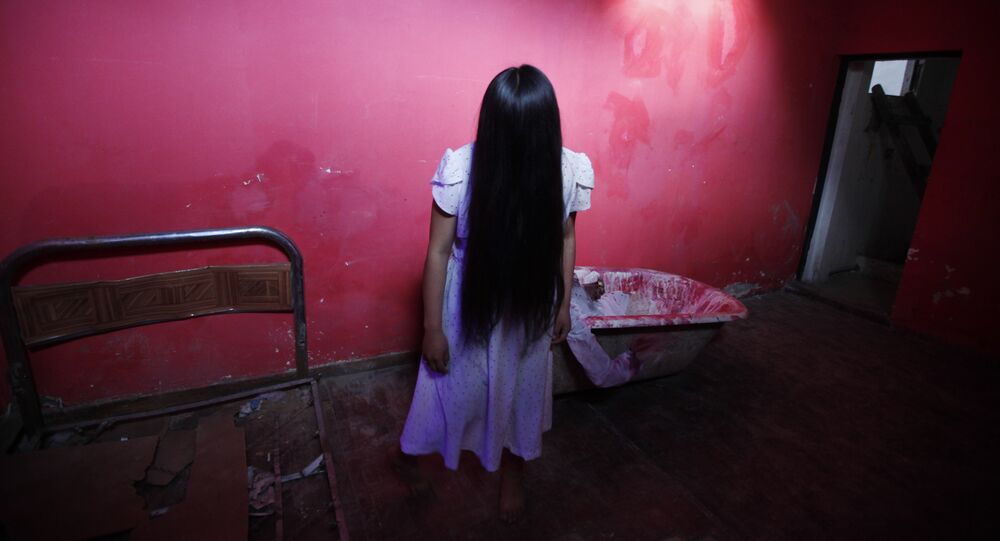 Augmented reality has made it possible for a computer developer to make the dead girl from ‘The Ring’ crawl out of a TV set, making one’s hair stand on end.

In a video that Singh posted on his YouTube channel on Wednesday, Samara, the murdered girl in the film, slowly moves on the screen as part of the movie and then, after a very brief interruption, stretches her arms and legs out of the TV and continues walking, but toward the programmer, with her jet black hair covering her face.

The perfectly realistic simulation, which even features a shadow, cast behind the heroine, was arrived at through Unity, an augmented reality developer program, as well as ARKit.

As though Samara wasn’t terrifying enough. I’d nope right out of this. Cc @grammarmonkey

Watching That Girl From The Ring Crawl Out of a TV in AR Just Ruined My Day https://t.co/A1FYreMun7

Another developer, Mike Woods, conducted a similar experiment last year, also by making use of the ARKit app. He even said at the time that he showed his kids the terrifyingly realistic simulated scene.

Apple launched its ARKit application last September in the run-up to its annual iPhone event, where it also unveiled the 10th anniversary iPhone X.