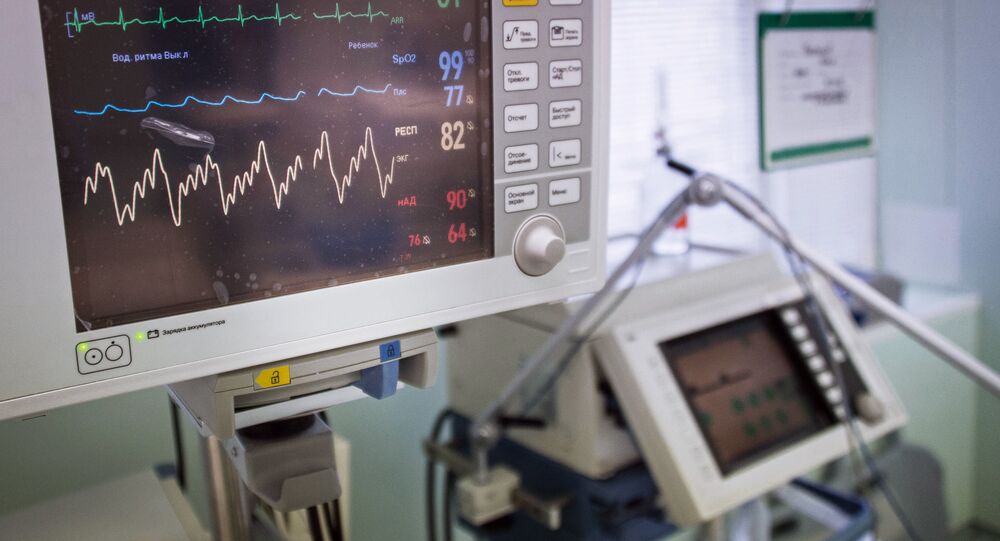 Doctors in the Nordic nation, which is Western Europe's leading oil exporter, intend to pioneer innovative calculations employed by the oil industry to replace the current cardiological routine, which involves inserting plastic tubes all the way to the patient's heart.

Every year, 30,000 patients in Norway, a nation of 5 million, are examined for dangerously narrow blood vessels. Norwegian doctors at the International Research Institute of Stavanger (IRIS) intend to use know-how from the oil industry to determine blockage or the need for a bypass in heart patients.

The idea is to replace the complex tubing procedure, which is always associated with a certain risk, especially in elderly people with stiffer blood vessels, with advanced calculations of the blood flow, national broadcaster NRK reported.

A two-year collaboration project between IRIS researchers Jan Ludvig Vinningland and Aksel Hiorth, who specialize in oil extraction, and the Stavanger University Hospital (SUS), has proven that technical models used to describe the transportation of oil in rock formation may make the treatment of cardiac patients more gentle and less expensive.

"We use computer models to simulate physical and chemical processes between oil and water in small cavities in oil rocks. Since the same physics also defines the transport of blood in the body, we can use the same models in health research as well," IRIS research director Hiorth told NRK.

The unorthodox approach is a direct result of the oil crisis. The downturn in the oil and gas industry took an especially heavy toll on Rogaland County in western Norway, resulting in a painful loss of jobs and a decline in revenues. According to Thor Ole Gulsrud of IRIS, it also spurred livelier cross-industry cooperation.

"Some companies see opportunities to use technology from oil and gas to solve other problems. And there's certainly no lack of ideas," Gulsrud said.

​Oil accounts for about a quarter of Norway's GDP, and the city of Stavanger, often dubbed Norway's Klondike, has long been a symbol of the Nordic country's booming economy since the discovery of oil in the 1960s.

Norway's oil fund owns the equivalent of 1.3% of every listed company in the world: http://t.co/Na9Ye0A4oa pic.twitter.com/HNHcxKH8BE