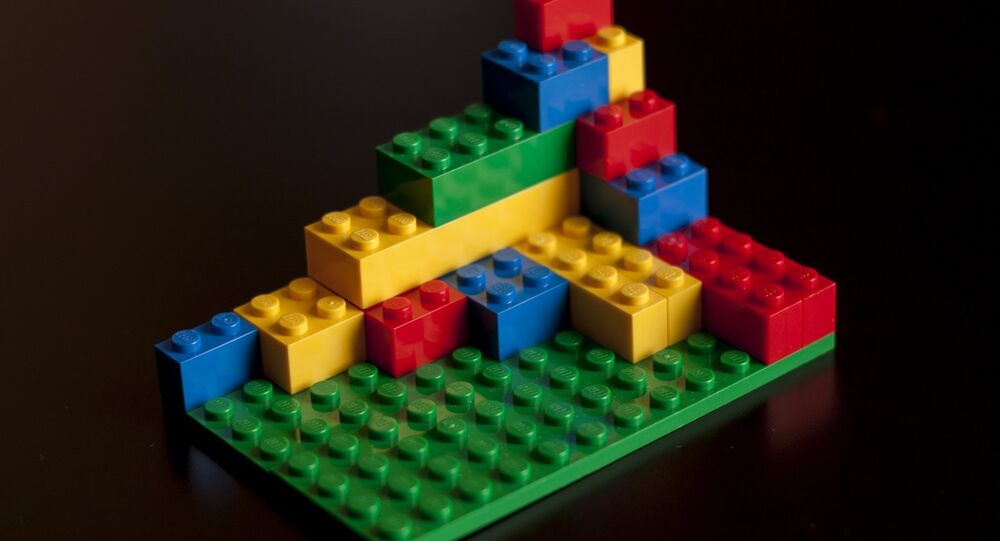 The researchers made the fascinating discovery after painstakingly 'smashing' and dissecting about 9,500 proteins with the help of computers to better understand the elements they're made up of. The findings may prove extremely useful for industrial and medical applications.

According to scientists from Rutgers University in New Jersey, their four basic building blocks, when stacked together, can be used to build a variety of proteins, which make energy available to human beings and all other living organisms.

The building blocks, believed to have existed almost at the outset of life on Earth, have since been reassembled and repurposed many times over by evolution into the complex proteins we have today.

The researchers' work involved the use of computers to look at the 3D atomic structures of 9,500 proteins at the university's RCSB Protein Data Bank. Lacking exact data on what proteins may have looked like 4 billion years ago at the dawn of life, the scientists took what information they had and worked backwards to try to find out the deep-time evolution of proteins, searching for the common subunits shared across various proteins appearing to have similar functions.

© Photo : D-Wave Systems, Inc.
Russian, German Physicists Create 'Impossible' Material for Quantum Computers
What they found were four modules, each made up of between 60 to 100 amino acids.

Along with implications for evolutionary biology, the findings may have important consequences for modern biomedical engineering, including for the creation of therapeutic proteins engineered in a laboratory for pharmaceutical use, or even industrial use.

"Understanding these parts and how they are connected to each other within the existing proteins could help us understand how to design new catalysts that could potentially split water, fix nitrogen or do other things that are really important for society," study coauthor Paul G. Falkowski said. Water-splitting proteins, for example, can be used as a cheap way to generate hydrogen fuel, while specially designed electron-transfer proteins could help engineers create smaller computer components, including transistors, diodes and capacitors.

© CC0
The Aliens Are Sick! Scientists Want to Keep Eye on Space Viruses
According to the scientists, the next step will be to try to discover an additional five to ten building blocks of life, including within other groups of proteins.

The research, headed by lead author Hagai Raanana, has been published in the Proceedings of the National Academy of Sciences journal.