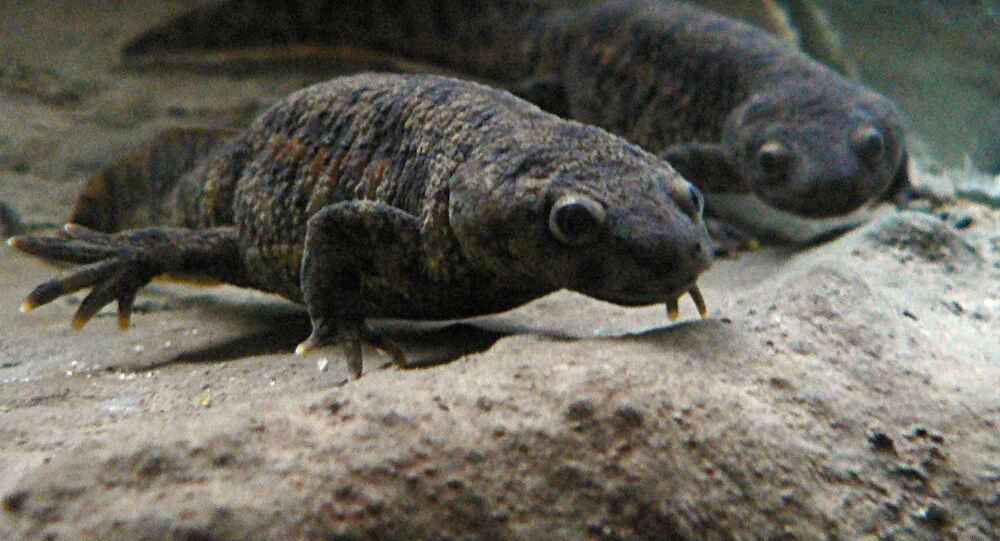 As the genome of the Iberian salamander, which is known for its exceptional capacity for growing new limbs, has been mapped out by Swedish researchers, the scientific community is cautiously optimistic that their finds will facilitate cellular regeneration in humans.

While many amphibians have a rich regenerative capacity, salamanders possess by far the largest repertoire and can rebuild entire limbs, tails, tissues and even parts of the central nervous system's structures, including the brain.

To gain new insights into this unparalleled ability, researchers at the Karolinska Institute in Solna, Greater Stockholm have effectively sequenced the genome of the Spanish ribbed newt, a species endemic to the southern Iberian Peninsula and Morocco.

The researchers found that the newt genome has about 20 billion DNA base pairs, which is a full six times greater than the human genome, and successfully identified 14,805 protein-coding genes in the genome, which provide clues to this particular ability.

"It is a very interesting gene family, a special group of microRNA. In mammals, they are usually only expressed in embryonic stem cells. But the salamander also activates these in adult animals, as a response to injury," András Simon, Professor of Cell and Molecular Biology at Karolinska Institute told Swedish Radio.

© CC0
Doomed by Nature: Suicide Linked to Genetic Change
Incidentally, the same microRNA group is found in tumor cells in mammals. By contrast, the salamander has a marked resistance to tumor formation.

Simon ventured that the new information enables researchers to make systematic comparisons between salamanders and mammals. In the long run, this knowledge may be useful when studying human diseases.

"What we hope is that by looking at the salamander's regenerative capacity, we can also understand how similar mechanisms could be activated in mammals and also in humans," Simon said. "However, I'm careful to say that our research is directly aimed at curing people. It is still a long-term goal," he concluded.

A decade ago, salamanders were discovered to be able to recreate cells that die in Parkinson's disease within four weeks. However, the sheer size of the animal's genome is the main reason why has not been mapped earlier, due to great demand on technology and methods.

"It is a challenge to handle such a big chunk of data, and only now has technology developed to a level that makes it possible. The sequencing itself did not take long, but rebuilding the genome from the sequences takes much longer," András Simon said.

The Karolinska Institute intends to team up with fellow researchers to elaborate on the finds through systematic comparisons with mammals.

​The Iberian ribbed newt grows up to 30 centimeters in length and tubercles running down each side, through which its sharp ribs can puncture as a defense mechanism, causing little to no harm to the newt. The newts are also frequently chosen for space missions as a good model organism for studying microgravity.

Anderson's crocodile newt can push sharpened ribs through warts on its body! This is used as a defence against predators! pic.twitter.com/h4dFbymWRz