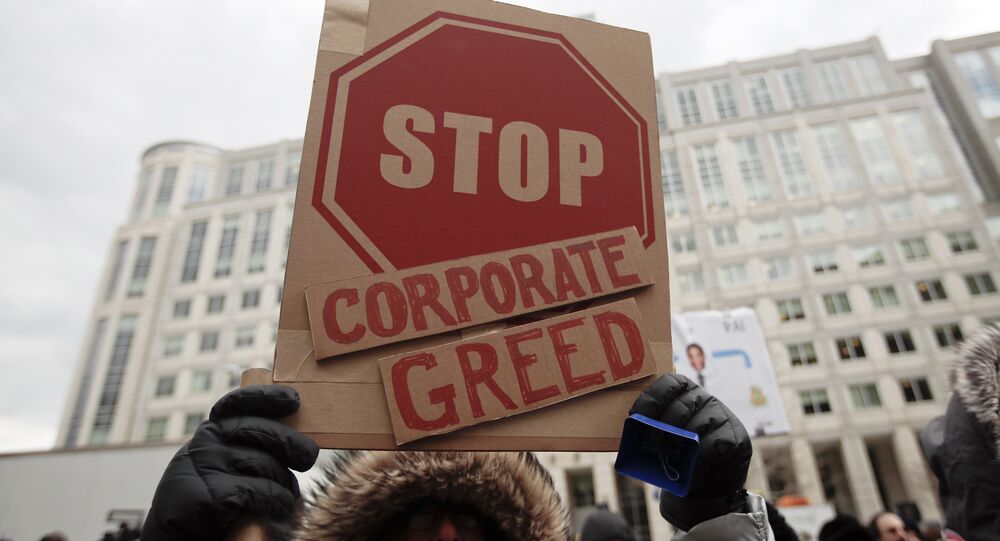 The US Federal Communications Commission (FCC) has reclassified net neutrality from Title II to Title I of the Communications Act of 1934, slashing regulations on what Internet Service Providers (ISP) can do regarding internet speed.

The five-member panel, which consists of three Republicans and two Democrats, voted to reclassify net neutrality Thursday afternoon. Chairman Ajit Pai and the two Republican members voted in favor of the measure.

In 2015, the FCC reclassified the internet from Title I to Title II, a move praised by online activist groups but slammed by some as regulatory stifling of competition between ISPs. Title II designates communication companies as "common carriers," subjecting them to more regulation than the "information providers" regulated under Title I.

Prior to the vote, the room was evacuated for unknown reasons, delaying the vote by several minutes.

The central fear of supporters of net neutrality is that designating the internet as merely an information provider will allow ISPs such as Comcast and Verizon to slow the speed of any website they wish — and that they will naturally restrict access this way to websites that aren't owned by them or by companies or individuals that pay their fees. Net neutrality advocate groups claim higher costs may drive small businesses out of the online market, and harm free expression.

Now everyone is in the hallway of the #NetNeutrality hearing pic.twitter.com/ZCaq78jAAL

​Pai insisted that the move will encourage competition without harming consumers. Net neutrality advocates plan a legal challenge to protect what they see as a regulation crucial to preserving free speech and competition online.