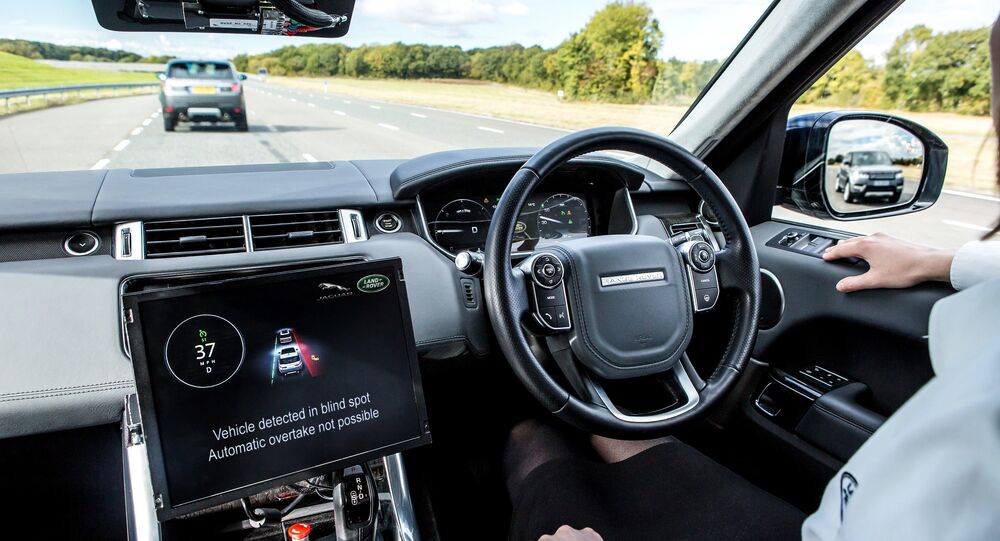 Sweden is about to start an ambitious test drive of driverless vehicles, described as the world's largest so far.

In the trial run, which is being organized by the state-funded program Drive Sweden, an array of self-driving vehicles ranging from ordinary passenger cars to minibuses will hit Swedish roads in real-life environments.

Starting from December, the first self-driving Volvo-manufactured cars in the Drive Me project will appear on Swedish roads, manned with regular drivers able to control them.

Drive Sweden program manager Jan Hellåker argued that this program, which he called "by far the most ambitious in autonomous driving today," was very important.

"An important thing in creating acceptance for this technology is to let people try it out. That's why we have now launched a number of major projects within Drive Sweden. In a few weeks, we will show self-driving vehicles in various pilot trials in Stockholm and Gothenburg. Many Swedish residents will get to know this," Jan Hellåker told Swedish Radio.

© REUTERS / Aaron Josefczyk
Uber Buys Thousands of Volvo Cars to Set Up Driverless Armada
In Kista and Barkarby, both in Greater Stockholm, self-driving minibuses will be tested to celebrate the development happening in those areas.

"Early next year we will kick off with a shuttle line at Chalmers [University of Technology] in Gothenburg. We will add other vehicles in other runs at Lindholmen [Science Park]. Within half a year, we will launch trial runs in Kista, Barkarby and in different parts of the Gothenburg area. Perhaps even in some other places around the country," Jan Hellåker said.

One particular challenge for the self-driving vehicles to cope with is the complicacies of real-life traffic. Jan Hellåker, however, ensured that the enterprise is completely safe.

"Absolutely. I see no risks there whatsoever," Hellåker said.

Previously, self-driving minibuses were tested for a shorter time in Kista, but now the tests are expanding. The ambition is that the minibuses will become a fixture in the area's public transportation.

"We had 3,000 riders on this line in only five days. The first test was amazingly well appreciated," Hellåker said.

Meanwhile, Sweden's neighbor Norway is also preparing to embrace driverless buses. The Norwegian parliament is preparing to vote on a new law on the testing of self-driving vehicles, with the majority reportedly being in its favor.

At present, Oslo, Stavanger and Kongsberg have plans to get driverless buses on the road as soon as possible.

The Neutron Eye: Sweden to House World's Most Powerful Microscope