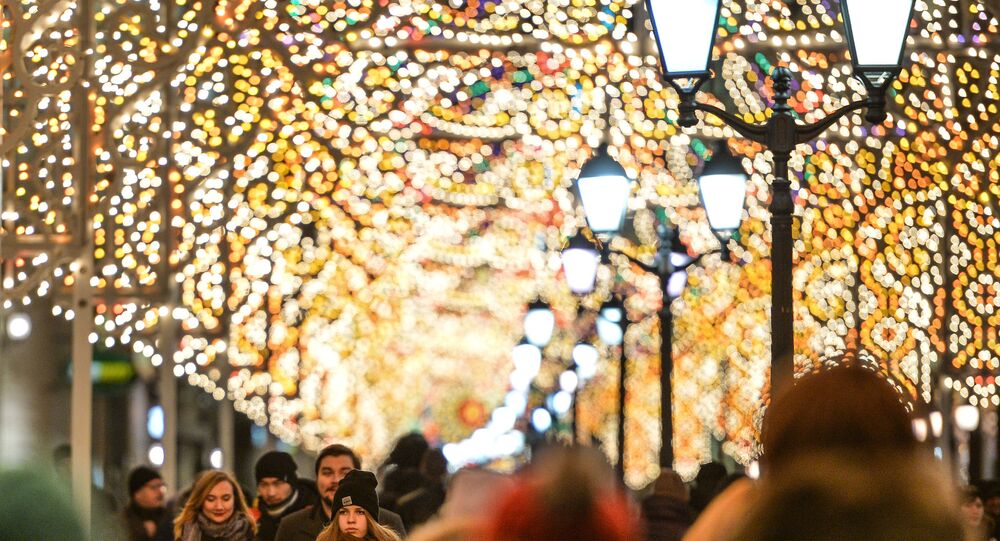 As the world switches from incandescent light sources to LEDs as a means to save energy on outdoor lighting, a group of researchers has rung the alarm about what the switch to the new energy-efficient source really means.

© Photo : Youtube/Sputnik
Light Festival in Ulsan: Watch South Korean City Shine Bright Like a Diamond!
Saving energy and illuminating our streets with that awesome-looking, futuristic blue/white light is cool, but it now comes with unforeseen consequences that are not so good, say a group of European researchers who have published a study in the journal Science Advances explaining that LEDs lead to more light pollution at night.

© CC BY-SA 4.0 / Västgöten / Norrköping
Let There Be Light! Sweden Torches World's Tallest Advent Candles
And all the while, the satellite-based DNB sensor returns zero information on the rapid implementation of additional LEDs. Combine that with previous figures and world luminosity increasers drastically, becoming a health issue for creatures — like humans — that require stillness and darkness in their diurnal cycle.

Russia to start innovation drive with transition to 'energy-saving' bulbs