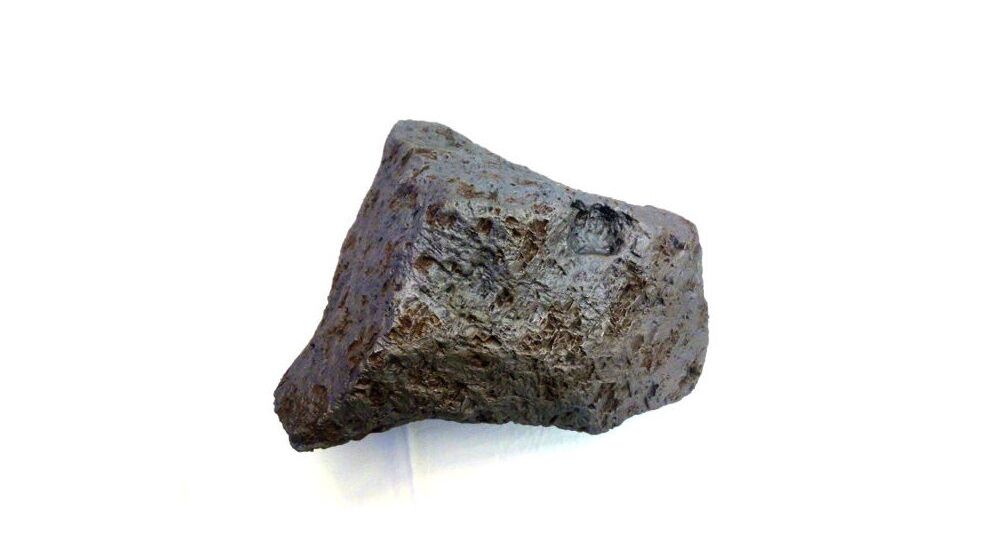 Hard Rock and Heavy Metal: Piece of Scandinavia's Oldest Meteorite Up for Grabs

A piece of Muonionalusta, a million-year-old iron meteorite found in arctic Sweden about a century ago and believed to be the oldest in the world, is being auctioned off.

The auction site, Catawiki, has placed the 26.5 kilogram piece of Muonionalusta on sale to the highest bidder, Swedish national broadcaster SVT reported.

The name of the meteorite comes from the Muonio River, which flows in northern Sweden and Finland close to the spot where the meteorite was first discovered outside the town of Pajala in 1906, approximately 140 kilometers north of the Arctic Circle. It had been lying in the ground for between 800,000 years and 1 million years, but the rock's actual age is estimated at 4.5 billion years, ranking among the world's oldest.

​Until now, only around 40 pieces of Muonionalusta have been found in a 25-by-15 kilometer area in the Pajala district of Norrbotten country. The fragment, described by Catawiki's experts as "exceptionally large," is expected to fetch as much as almost SEK 200,000 ($25,000). The buyer will receive the rock itself and a certificate guaranteeing its authenticity.

"It feels very fun that we can hold this auction, the meteorite is after all a piece of space from the province of Norrland. It would be extraordinary to get it back home," Ivana Gagula, Catawiki marketing manager in the Nordic region, told SVT.

​Other pieces of the meteorite are scattered around the world, some of them being on show in geological museums, including in Moscow, Chicago, Berlin and Vienna. The meteorite was first described in 1910 by professor A. G. Högbom and was later noted for a high content of stishovite, a high-pressure polymorph of silicon dioxide, in association with a few meteorite impact structures and named after Russian physicist Sergei Stishov.

​Every day, hundreds of tons of cosmic matter fall down on Earth. Sweden alone gets hit by meteorites roughly every two years. Prices for meteorites vary depending on size and variety, but generally, space blocks are considered a good investment. Among the more expensive kind, the price per gram is estimated to be as much as 40 times more than that of gold.