As long as humans invent new tools and technologies, we'll continue worrying about what our creations might do to us, such as taking our jobs, and making us slaves to machines.

People are both right and wrong about artificial intelligence (AI). On the one hand, AI potentially offers major positive changes in to our lifestyles.

On the other hand, complex intellectual machines working without human interaction could have very dangerous consequences, Mark Bishop, a University of London expert in cognitive computing, told Radio Sputnik.

“A group of experts in America has predicted that within one or two decades 43 percent of jobs [in welding, car parts and even in the realm of cognitive activity] could be automated. They also found that certain jobs would be hard to be automated,” professor Bishop noted.

That being said, he added that he had the experience of intelligent machines engaged in procurement and in calculating the efficiency of certain jobs, the need to replace some personnel and things like that. 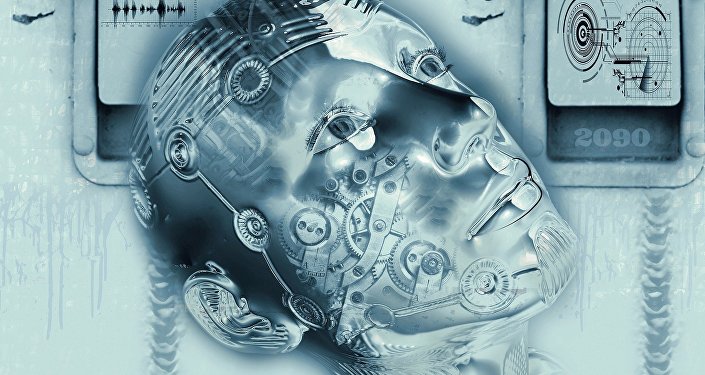 © CC0
AI is God: Ex-Google Engineer Creating New Religion
Mentioning Elon Musk and his letter of warning about the dangers inherent in the use of AI, Mark Bishop said that things like human creativity and mathematical insight are fundamentally not computable.

“Computers can never give rise to sensations,” he added.

Considering all these three things, one could say that a computer could really behave like a terminator because it has no sensations. 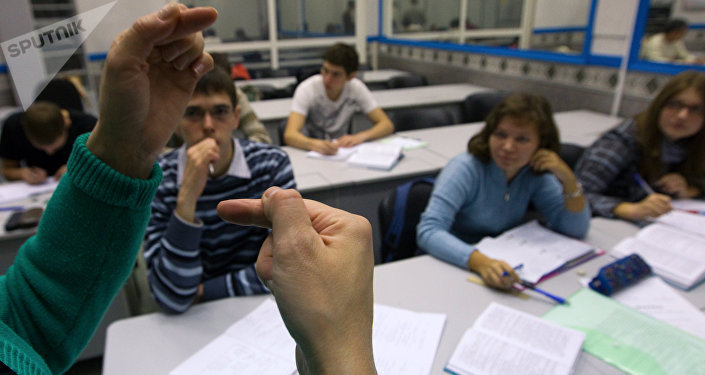 © Sputnik / Mikhail Fomichev
A Sign of Things to Come: Russian Scientists Teach Sign Language to AI
“Until we can accomplish this, it will remain an open question. <…> Computers [that we have today] have no insight, they do not understand symbols and have no feelings,” he noted.

Considering the possibility of several small computer failures happening and eventually leading to a major catastrophe, Dr. Bishop said that this possibility was all the more dangerous because it could result in military escalation and, ultimately, in a nuclear confrontation.

“Just imagine a typical James Bond villain who wants to take over the world and controls an army of robots. Luckily, we are still a long way from a terminator,” he said.

Hear more about this in our Robots vs Humans Weekend Special with Mark Bishop.