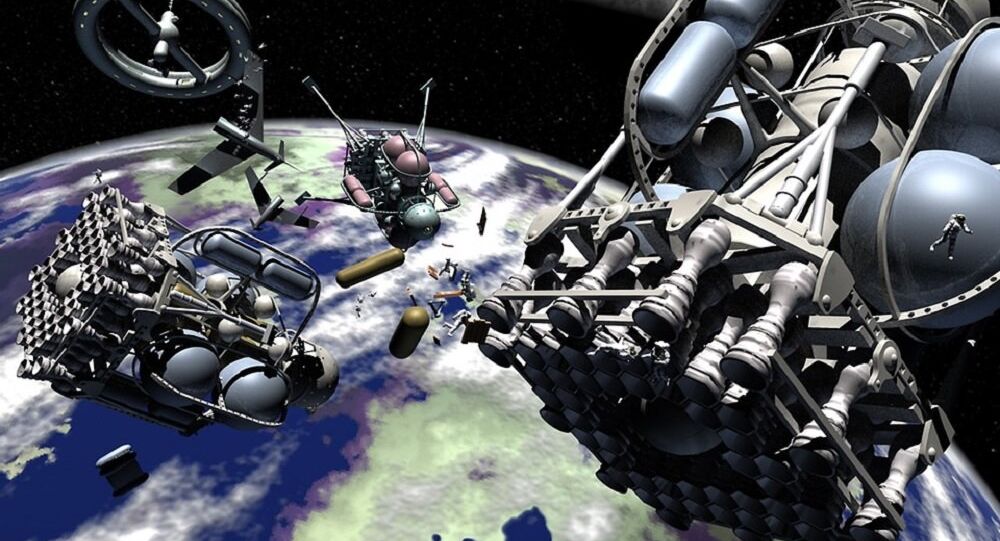 On Wednesday Russia and the US have agreed to jointly participate in the project to create a new international lunar orbital station. This move not only opens new opportunities for the Russian space industry but also offers prospects of increased technical cooperation between the countries.

WASHINGTON (Sputnik) — Russia’s diplomatic mission in Washington said Friday it hoped that a budding partnership between US and Russian space agencies on a moon-orbiting space station would set an example for tighter cooperation.

Russia’s Roscosmos and the US NASA agency signed a joint statement Wednesday that aims to unify some of their technical standards to facilitate cooperation on the Deep Space Gateway project.

"The signing of joint statement… is an important example of how our countries, should they combine their potentials, can move forward in resolving ambitious tasks," Embassy’s spokesman Nikolay Lakhonin said.

The diplomatic mission sees the project as an "important cooperation step" on manned spaceflights and a "logical continuation" to the International Space Station on the Earth’s orbit.

© CC0 / NASA / Deep Space Gateway
Deep Space Gateway: Russia, US Agree to Create New Station That Orbits Moon
"We consider the development of Russian-American scientific and technological partnership to be in the interests of both our countries. The current level of bilateral cooperation in these fields, to our regret, does not fully reflect its potential," Lakhonin said.

The Embassy hopes more joint projects will follow that will improve the current atmosphere in relations between the two countries and bolster their bilateral economic cooperation.