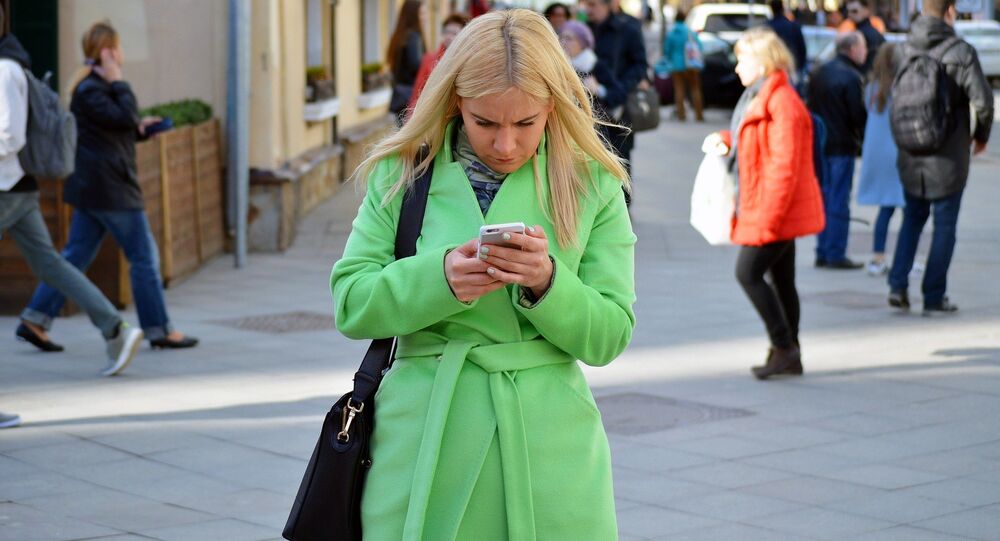 Most parents dream their children will grow up to be independent headstrong people - just not while they are attempting to raise them.

Indeed they often say the only way to spark a reaction from any tantrum-prone teenager these days is by simply turning off the Wi-Fi in the house — and then let the fireworks begin.

Now researchers have discovered that troublesome teenagers and children suffering from anxiety and phobias actually respond better to therapy provided by apps or even email rather than face-to-face encounters.

While most adults prefer the human touch, even admitting their relationship with their therapist is one of the most important in their life, the younger generation respond entirely differently and do better when treated by computer.

​According to academics from the Queensland University of Technology in Brisbane, apps and chatbots are helping patients work through techniques such as cognitive behavioral therapy which has been shown to assist in treating common mental disorders.

They found some apps helped teach people, especially the young, to work their way through questions and exercises as well as help break negative thinking habits. The increasing use of online treatment will also allow therapists to reach more patients through text or email, ultimately proving more cost-effective.

Trials revealed that computerized therapy, or paper-based equivalents were as similarly effective as traditional methods.

Scientist Robert King and his colleagues found the techniques used by therapists appeared to be effective, but their results suggested the human touch added little.

In fact, the results were more variable with computer therapy, possibly because therapists could spot and adjust to patients reacting badly.

​Campaigners insisted, however, that people should not be denied face-to-face treatment.

"While online therapy can be beneficial, it's important that it doesn't become a substitute for face-to-face therapy delivered by a qualified practitioner and that it's offered alongside a range of other treatment options. For some, having a therapist they see in person will be crucial to building a trusting relationship and aiding their recovery," said Louise Rubin, head of policy at the mental health charity Mind.

@soactiveyou Hi Simon, there are some online programmes for cognitive behaviour therapy — more info on our CBT page: http://t.co/sdJCRJ2r

Smartphone to the Rescue

It found teenagers in the US are even more stressed than adults, and 82 percent of them report feeling moderately or extremely stressed during the school year, according to the American Psychological Association.

While smartphones sometimes aggravate stress by interfering with sleep, creative developers are now finding healthier ways to use the device to develop healthy coping habits.