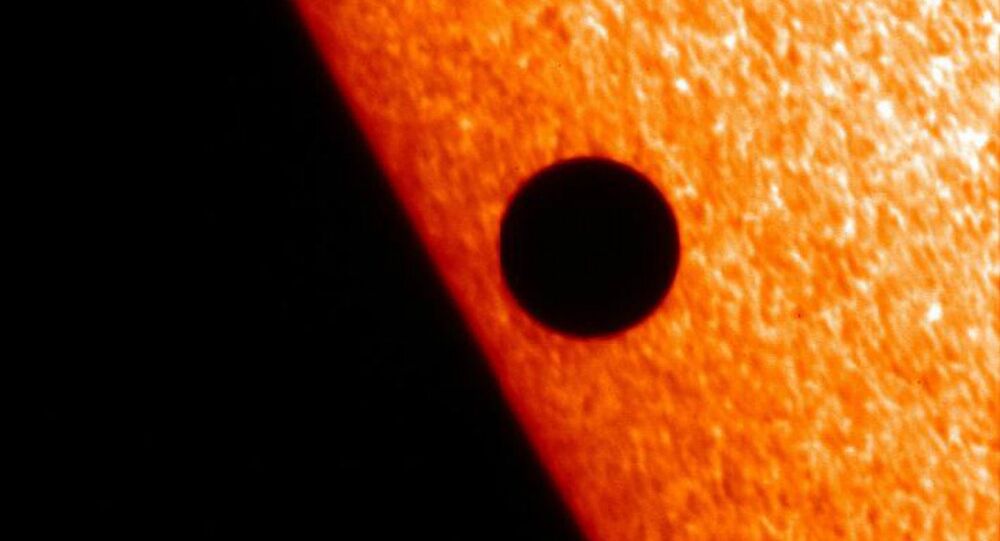 NASA has outlined their plan to launch a probe, the Parker Solar Probe, closer to the sun than any other man-made object in human history seven times over. It will sail past Venus and Mercury, stopping just 4 million miles away from the sun.

This will subject the Parker Solar Probe to temperatures exceeding 2,500 degrees Fahrenheit. NASA believes that their solar arrays and heat shields will protect the spacecraft, which is set to launch in July 2018.

"The spacecraft will explore the sun's outer atmosphere and make critical observations that will answer decades-old questions about the physics of how stars work," wrote NASA in a statement. "The resulting data will improve forecasts of major space weather events that impact life on Earth, as well as satellites and astronauts in space."

The statement refers to solar storms, where superheated plasma from the sun wreaks havoc on Earth's magnetic fields. The largest incidence of this in recorded history was the 1859 Carrington Event. Magnetic interference doesn't affect humans directly but it can shut off electrical devices, and the Carrington Event knocked out telegraph machines in North America and Europe.

Should a similar event occur today, it could cause $2.6 trillion in damage to the US alone, according to a 2013 estimate from Atmospheric and Environmental Research. A storm of the same magnitude as the Carrington Event occurred in 2012, but it missed our planet.

NASA also wants to better their understanding of the corona (the bubble of plasma that surrounds the sun,) the magnetic fields of the sun (which are enormously complicated and poorly understood) and to hopefully discover why the sun's surface is so cool. Well, relatively speaking: it burns at 10,000 degrees Fahrenheit, which is a lot, but nothing compared to the corona, which has recorded temperatures of 3.5 million degrees Fahrenheit.

"You'd think the farther away you get from a heat source, you'd get colder," Eric Christian, a scientist with NASA's Goddard Space Flight Center, told LiveScience.com. "Why the atmosphere is hotter than the surface is a big puzzle." The Parker Solar Probe may provide answers to this mystery.

NASA hasn't put an object in orbit around the sun since the Kepler space observatory in 2009, which is trained away from the sun to study exoplanets outside our solar system.

Sun Doesn't Set for Five Days at the South Pole