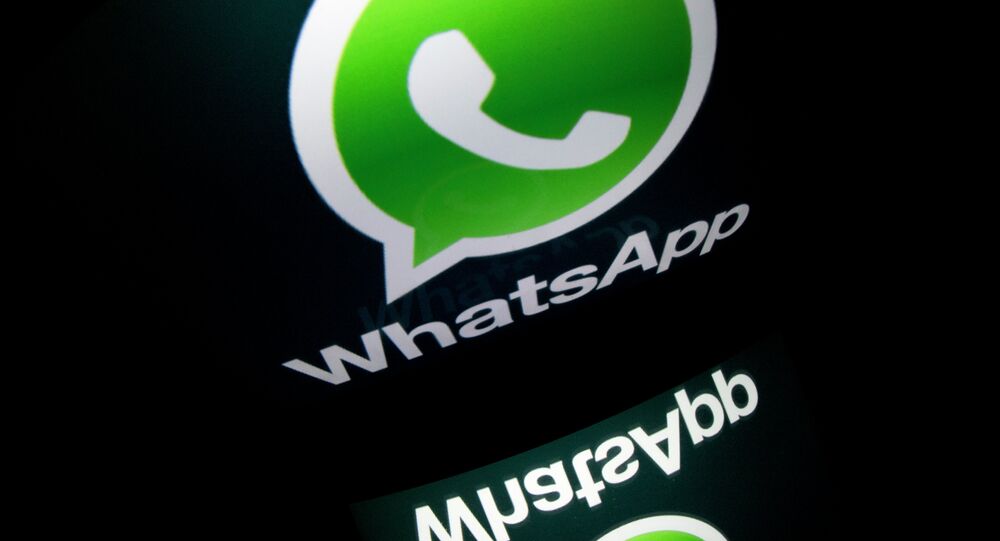 According to the Adam Smith Institute - Britain's leading free market neoliberal think tank - plans to demand encryption "backdoors" in messaging services like WhatsApp and Telegram in the aftermath of the May 22 Manchester Arena bombing, could risk new cyberattacks, such as the devastating WannaCry hack.

© CC0 / Pixabay
Who is Behind the Recent 'Malicious' WannaCry Cyberattack
The Adam Smith Institute has warned that allowing governments to access secure systems will only lead to another WannaCry hack.

Head of Projects at the Adam Smith Institute, Sam Dumitriu, said that what is being proposed by the British government is what could lead to another hack.

"The encryption backdoor that intelligence services are proposing is exactly what led to the NHS WannaCry attack two weeks ago," Dumitriu said.

Undermining encryption will make us less safe and won't stop terrorists. I wrote this for @asi — https://t.co/4CTIU9O1M3 pic.twitter.com/KDrNqgxn6j

"Hackers already dedicate substantial effort to seeking out and exploiting every vulnerability out there. Just two weeks ago we saw the harm and chaos they can cause when they shutdown IT systems at 40 NHS trusts. The WannaCry exploit they used was based off a leaked NSA vulnerability in Windows," he added.

According to experts, if WhatsApp, Facebook, and Google were forced to create vulnerabilities in their encryption, it could give cyber criminals the blank check they need to cause chaos and extort billions.

The WannaCry hack impacted over 150 countries and affected more than 230,000 computers with ransomware and demanded bitcoin payments.

Rudd launched her original attack on encrypted messaging in the aftermath of the Westminster attack, which killed five, including a police officer.